Are you ready for winter? 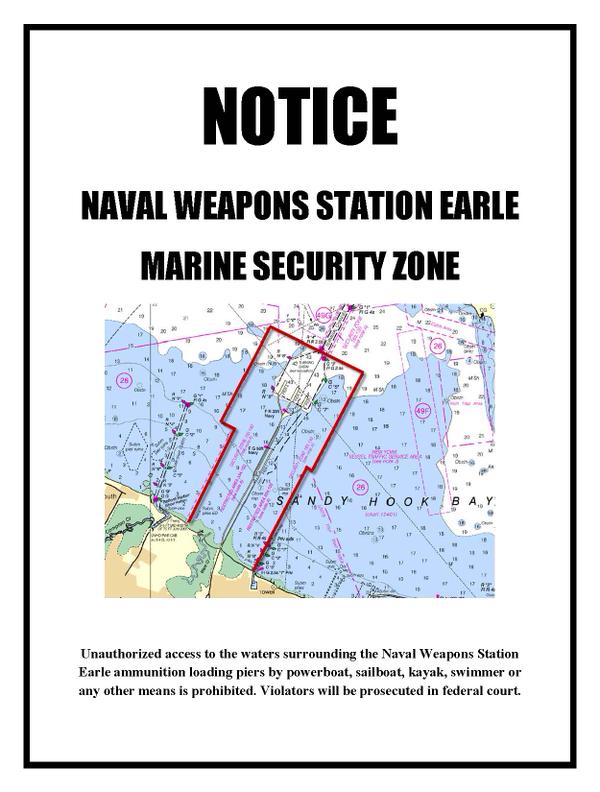 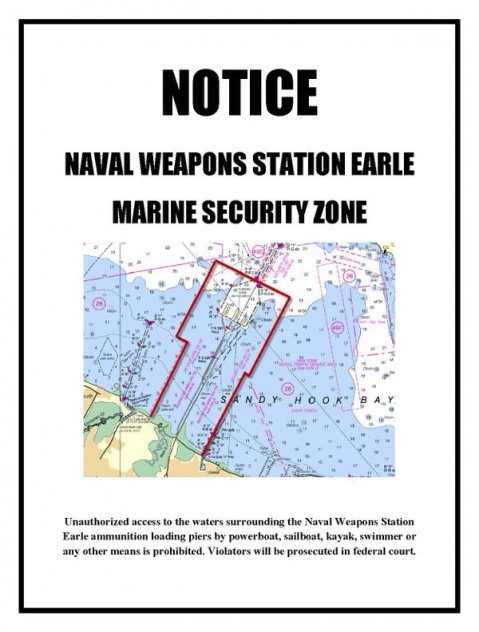 “Recently, Earle has experienced several non -hostile incidents dealing with unauthorized boaters to the Marine Security Zone,” said Sheriff Shaun Golden. “Boaters must obey the rules and not cross into restricted waterways, since that type of activity may obstruct our homeland security efforts which help protect us from terrorism and safeguards Monmouth County.”

Naval Weapons Station Earle loads and unloads munitions from the pier in Leonardo, away from populated areas. The Marine Security Zone is four square miles and located in between Belford Harbor and the Leonardo State Marina, where commercial boats, swimmers and kayakers are prohibited from entering. It was formed in 1943 and expanded after the September 11th Attacks.

During the fishing season there’s an increase in boaters that frequent the waterways and cross into the security zone. The restricted waters are marked by Navy buoys and shown on the navigational charts for Lower New York Harbor.

Earle expects to see fewer boaters throughout the winter, but wants to create awareness prior to next spring’s fishing and boating season and has issued a notice and map, to notify the public.

“Our agencies are eager to help spread this important message so boaters adhere to the rules. We must be vigilant on our waterways in an effort to maintain public safety and bolster our homeland security capabilities,” said Acting Prosecutor Christopher Gramiccioni.

Trespassers to the Naval Weapons Station Earle’s Marine Security Zone will face a warning or fine issued by Earle or the U.S. Coast Guard.