How a cat from WLB raced into the world’s heart 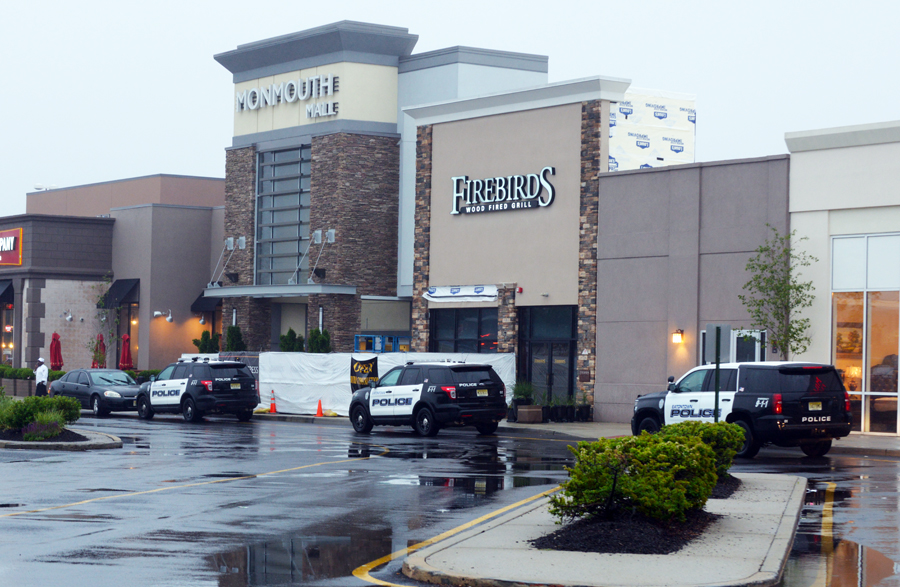 Eatontown Police respond to Monmouth Mall on June 1, on an reported bomb threat

Law enforcement officers in Eatontown and Freehold had to evacuate both malls and conduct a search after an alleged bomb threat was phoned in. 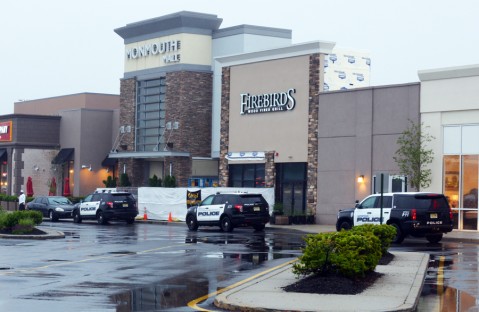 Eatontown Police respond to Monmouth Mall on June 1, on an reported bomb threat

The Link News spoke with several people in the parking lot of Monmouth Mall who stated they were employees and were told to evacuate as quickly as possible. Police and K-9 units were searching the mall.

Several Eatontown Police vehicles were parked outside door number 1 of Monmouth Mall, which is located next to Firebirds Grill. Several stores located around that area still had customers inside, The Noodles & Company, Buffalo Wild Wings, T-Mobile and AMC Theaters still had customers seemingly unaware of the threat.

One customer from Allenhurst told us he was in the mall with his two daughters and heard over the public address system that everyone had to evacuate the mall immediately. Alarms were also sounding. He approached a security officer who told him that the mall was in “immediate threat” and everyone had to leave. The father picked up his children, leaving his stroller and ran out of the mall.

Eatontown and Freehold police gave the all clear and both malls were up and running by 8:00 p.m.

Only days ago Ocean County Mall had to be evacuated following a bomb threat. Holmdel schools have been the victim of numerous bomb threats this year.

SWATing is the term that has become associated with such incidents. Using computers people are able to generate factious telephone numbers which sometimes are untraceable. The culprits know that the more serious the threat the bigger the police response.

As one person pointed out tonight at Monmouth Mall, “these are no longer harmless pranks. They are costing business to lose money, towns to spend more on response and putting the lives of law enforcement and the general public at risk.”