A Toast to Children’s Health 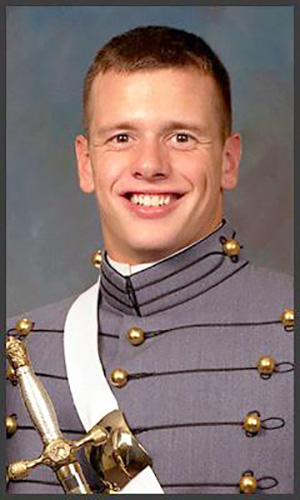 This year, there were approximately 350 runners and walkers participating in the run/walk with over 100 additional spectators. The race raised $24,000.

Marion Zilinski says, “This is the first year that the run/walk was hosted by Christian Brothers Academy and we hope that the event will continue to grow in the future. It was good to bring this run ‘home’ to our son Dennis’ Alma Mater CBA.”
The event was previously held at PNC Arts Center in Holmdel.

The Lt. Dennis W. Zilinski II, Memorial Fund’s mission is to honor his life and memory. They provide support to improve the morale and welfare of members of the United States Armed Forces and their families. Additionally, by providing scholarships, the Fund invests in the future of high school students who embody the leadership qualities and community spirit of Lt. Zilinski.