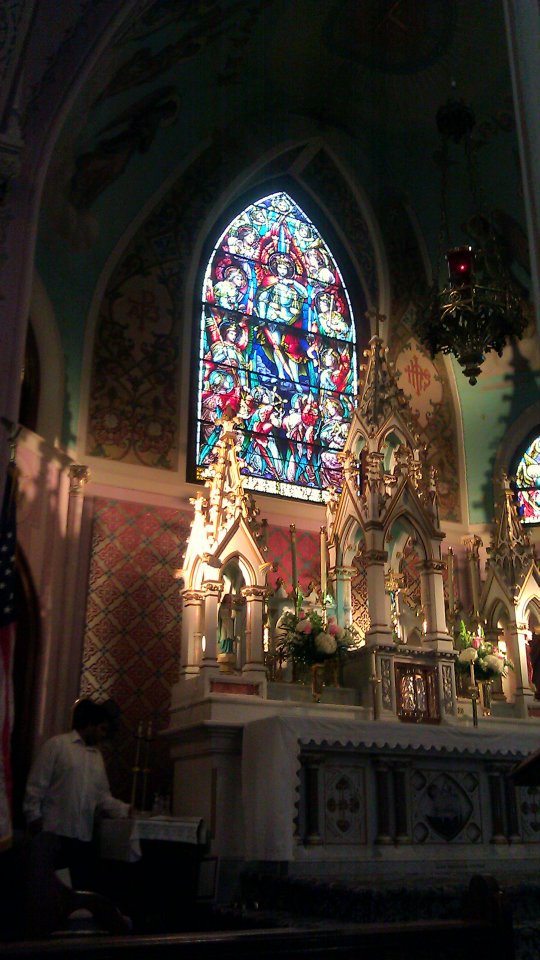 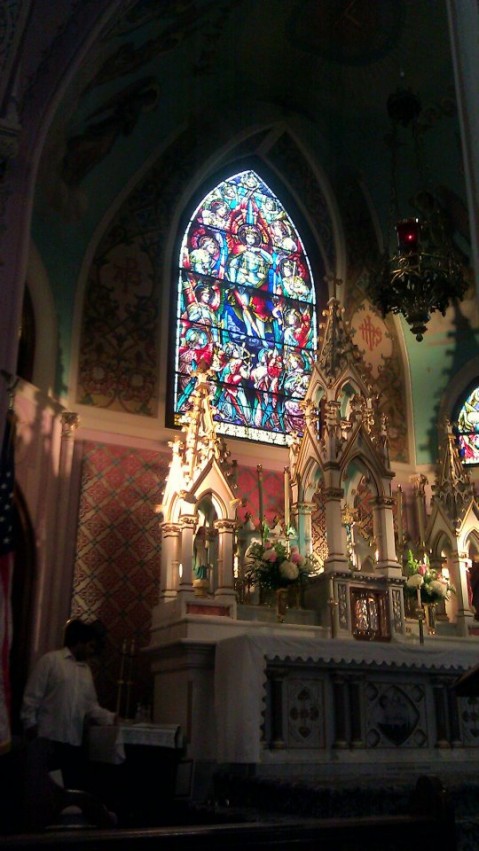 When the staff at the church reported to work on November 24, they found that Father Gowen had moved out of the church residence during the night. One parishioner told The Link News that when they checked his private residence everything was gone, including the pastor.

A majority of the parishioners became upset with Gowen after he started making drastic changes and terminating five long time employees. As the new pastor of the church Gowen had conducted an audit and discovered that the parish was paying those five employees while a majority of other churches consider those functions of volunteers.

The community of St. Michael’s were outraged and asked the pastor to reconsider. He stuck by his decision and would not pay. As a result an online petition was generated with over 640 supporters asking the Diocese of Trenton to transfer Gowen to another parish.

Church leaders received a letter today from the Most Reverend David M. O’Connell, C.M., J.C.D., Bishop of Trenton, which was published on the church webpage. Following is the letter;

As Bishop of the Diocese of Trenton, I write to inform you that your pastor, Father Daniel Gowen, has offered his resignation as pastor to me and I have accepted it. I thank Father Dan for his service here in West End. Please pray for him as he transitions to a new chapter in his life as a priest.

To provide for the pastoral care of the parish, I have appointed Father John Butler, JD, as “temporary administrator,” effective immediately. Father Butler is 55 years of age and has been the parochial vicar (assistant pastor) at the Cathedral of St. Mary of the Assumption in Trenton. Father Butler is also an attorney who has worked in his own law firm in Princeton, NJ, before becoming a priest. He has accepted this transfer with characteristic generosity and eagerness to serve the people of St. Michael Church. Please welcome him warmly and give him your support.

It is becoming harder and harder to assign pastors, given the shortage of priests. We all have to be prepared to make sacrifices necessary so that we can continue to practice our Catholic faith even when changes need to made.

You all have been very much in my mind and heart, especially recently. I enjoyed my recent visit to the parish to administer the Sacrament of Confirmation. As the Holy Season of Advent comes along and with it, the Year of Mercy proclaimed by Pope Francis, may all of us who need God’s mercy seek it and share it generously with one another.

My God bless you and your loved ones!
Respectfully,