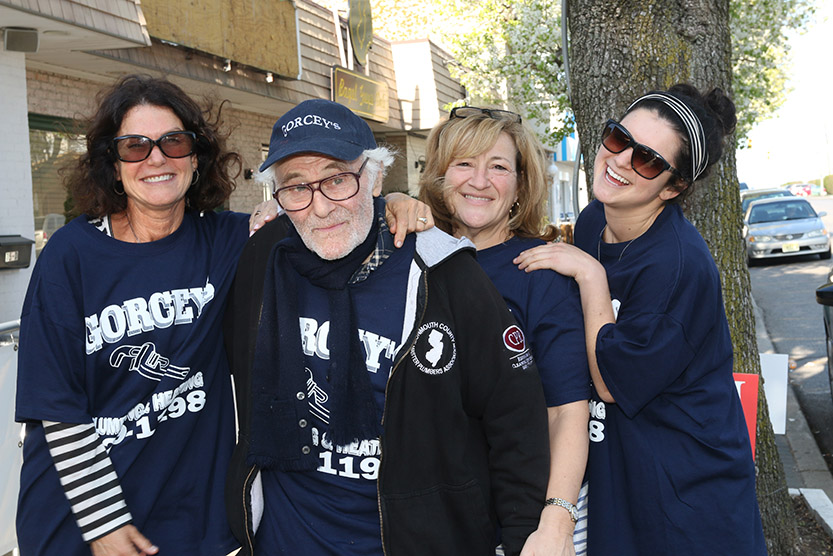 Bernard Gorcey, 90 a lifelong resident of Long Branch, died on Monday at his home.
Mr. Gorcey was a graduate of Long Branch High School and Stevens Institute of Technology, with a degree in Engineering. He was honorably discharged from the United States Navy, serving in World War II.

He was the owner and operator of Gorcey’s Plumbing and Heating and Gorcey’s Property both of Long Branch.

Mr. Gorcey was a member of the Congregation Brothers of Israel and the Chabad of the Jersey Shore, Long Branch.

His great enjoyment was traveling all over the world with his wife Hilary and their children. Mr. Gorcey loved community theatre. At the end of each day you could find him at Cottage Place boardwalk, enjoying 20 minutes of sunshine.

Mr. Gorcey was pre-deceased by his wife Hilary Gorcey this past June and their son, Lloyd Gorcey in 1996.
Gorcey has traveled the world, visiting China, India, Central America, Egypt and many other countries. But he’s made Long Branch his home.

“I’ve loved everything. I love Long Branch,” Ben told the Link in an interview upon his semi retirement.