WLB to use county dispatch 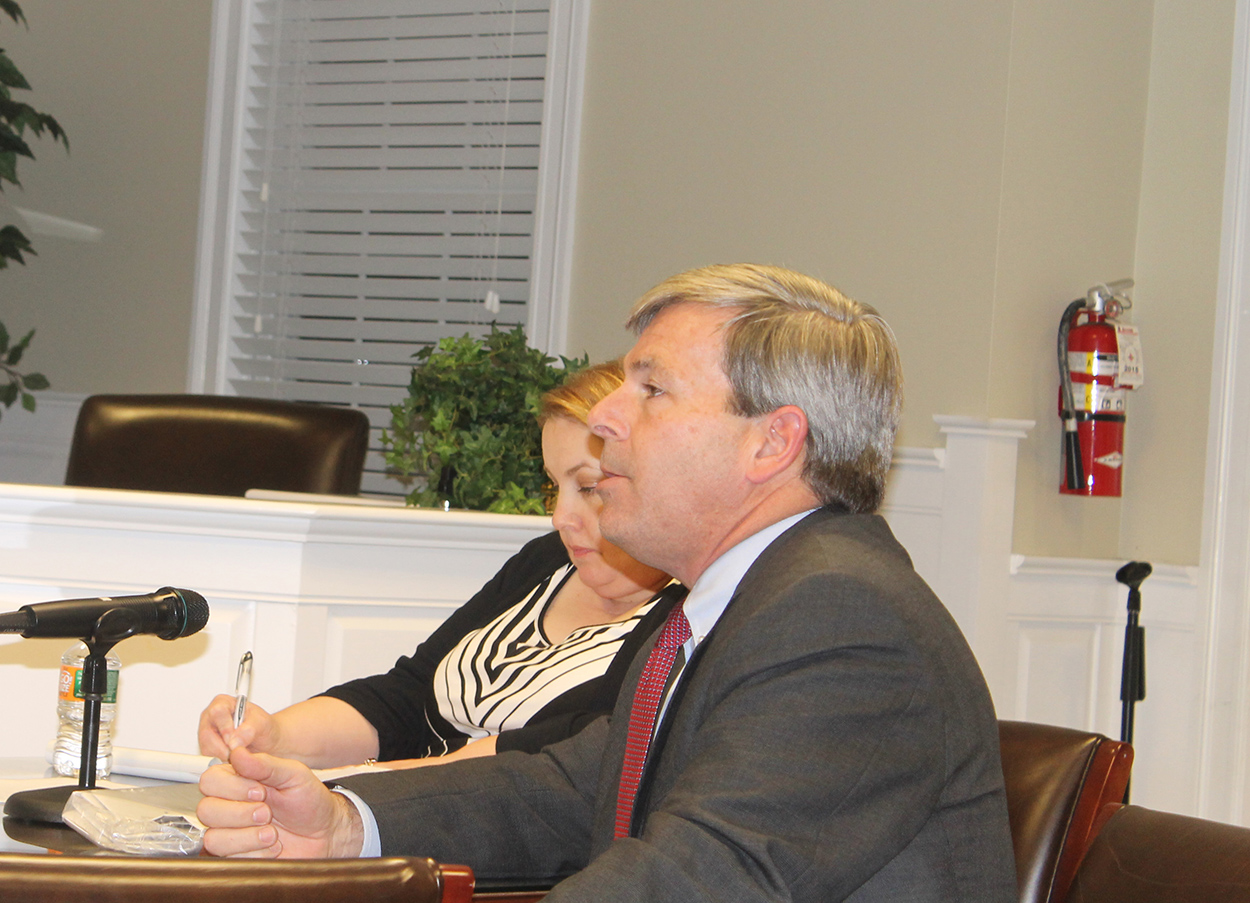 By Neil Schulman
West Long Branch — The Borough Council has voted to use the Monmouth County dispatch service for local police, rather than keeping dispatchers in the West Long Branch Police Department headquarters.
Several residents had concerns about trusting an outside source with dispatch, and with the fact that the police department will likely be inaccessible at night after this change takes place. 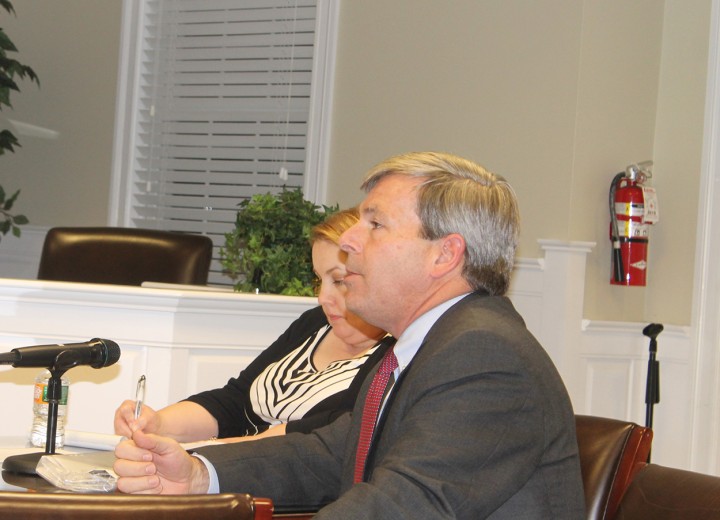 Borough officials say that the switch will save West Long Branch taxpayers about $139,000 a year, and that the WLB Police Department is now satisfied that switching dispatchers won’t affect the quality of their service.

At the Jan. 20 council meeting, Undersheriff Robert Dawson, who manages the Communications Division of the Monmouth County Sheriff’s Office that handles dispatch services, said he had worked with West Long Branch police to iron out details.

“I’ve been in touch with the chief and the captain,” he said. “We became partners in this. It’s not us taking over dispatch.”

Dawson said that the police department will have a liaison to theor dispatch service, and will always be able to have a conversation if something needs to be changed.

The county already handles dispatch for the West Long Branch Fire Department and First Aid Squad, he said. It currently serves 27 police departments and 45 fire or EMS services, as well as handling all 9-1-1 calls in Monmouth County.

“We’re at 115 operators. We’re in the process of hiring another 12,” Dawson said.
Councilman Chris Neyhart said that currently, salaries for four full time dispatchers are $134,000. But when you add in expenses such as part-time help, pensions, health insurance, overtime, the cost of software licensing, and all the other factors, the cost is “roughly $295,000 and change.”

From last August to December, the police department had to spend $30,000 in overtime on having police officers run the radios when a dispatcher was unavailable, Neyhart said.

In contrast, the total yearly cost for switching over to the county service is roughly $154,000.

Residents speaking at the hearing had two major concerns. The first is that dispatchers are currently at the police station 24 hours a day. This means that the station is always open to the public, and that the dispatchers can regularly check on people in holding cells, something required by law.

Without dispatchers, the station will be inaccessible to the public at times. Police would also need to either keep an officer at the station when someone is being held, or drive them down to Freehold. Those would either require extra staffing or leave the night shift short staffed.

“If you’re being pursued by someone with evil intentions, the thing we’re always taught is go to the police station,” borough resident Mark Engle said. “How do you replace that facet of police protection?”

Officials say that police will install a call box in front of the station, directly wired to the dispatch system. Neyhart said that other alternatives were considered, but studies suggested that’s the most effective. Oceanport, which installed a call box when they stopped using their own dispatchers a few years ago, hasn’t reported any problems with it.

He also said that just because staffing isn’t guaranteed doesn’t mean the building will be empty.

“You very rarely have an opportunity where all the vehicles and police are out on the road,” Neyhart noted.

Borough resident Joseph Hornick said that he’s gone to the police station when he was afraid for his safety, and wouldn’t like to have to rely on a call box. But he also has concerns about how the county might treat West Long Branch.

“It’s all about priorities,” he said. “Our dispatchers here in West Long Branch are concerned about one thing — the town of West Long Branch.” The sheriff’s dispatchers are looking at dozens of towns, and Hornick worried the borough might not get priority, especially if an emergency happens elsewhere.

Dawson said that the department can bring in extra dispatchers for a particular town with an emergency, without sacrificing coverage or the other areas using its service.

Switching over to the county is expected to take several months, Neyhart said.
Because the Sheriff’s Department is a civil service agency, it can’t automatically hire West Long Branch’s dispatchers, but Dawson says they will all be offered an opportunity to train and have a 90-day test period with the county.

“If you make the cut, welcome aboard.”