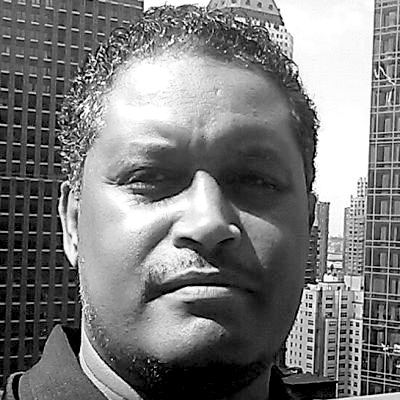 Long Branch — When Frederick Douglass escaped from slavery in 1838, he dreamed that one day his appearance would not brand him as property and an outcast in American society. More than 170 years later, the Presidency of Barack Obama realized many of the aspirations Douglass articulated during his career as an abolitionist and civil rights advocate.

How did this progress unfold? What challenges remain for a determined, united world in the twenty-first century? Long Branch continues to be a community that leads and defines the answers to these questions. Dr. Walter D. Greason of Monmouth University will host an open forum on these topics. It will be held on Sat., Feb. 27th from 1:30 – 3:30pm at the Main Library, 328 Broadway.

Dr. Greason is one of the world’s leading experts on racism and economics since the American Revolution. He has published four academic works, including The Path to Freedom: Black Families in New Jersey, Suburban Erasure: How the Suburbs Ended the Civil Rights Movement and The American Economy: Documents and Essays, published in 2016.

His company, the International Center for Metropolitan Growth, revitalizes cities, towns, and neighborhoods by bringing jobs, investment, and higher incomes to working families around the world.  Dr. Greason also holds a joint position in the Departments of History and Anthropology and Business Management at Monmouth University.