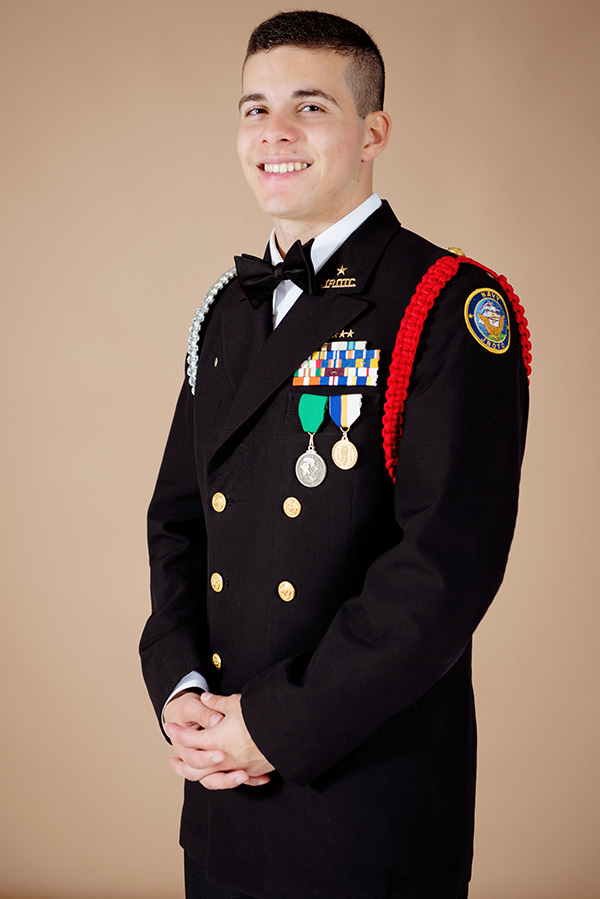 Jon-Luka Cabana a Long Branch resident and senior at MAST High School has decided and been accepted to attend West Point Military Academy in the fall.

Long Branch — There was no gray area for Jan-Luka Cabana on where he was going to further his education. The 17-year-old senior, who attends MAST High School, was one of the first 200 candidates to be accepted to the United States Military Academy West Point. 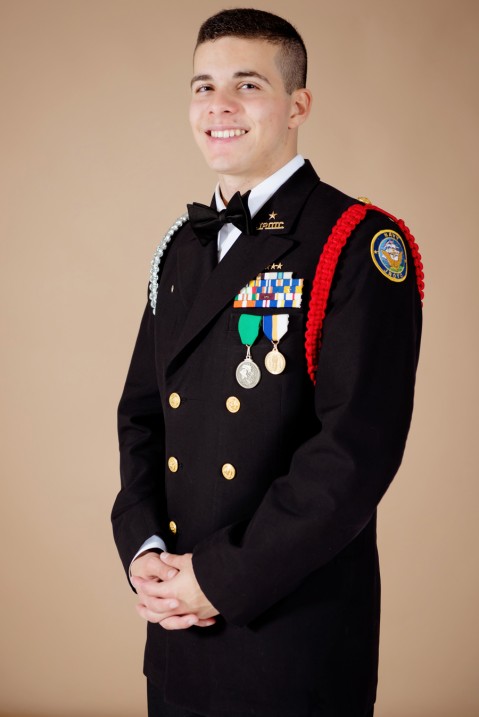 Cabana, a first generation American who attended the Long Branch Public Schools, said his decision was an easy one. “Ever since my freshman year at MAST they have always talked about the Naval Academy, since MAST is a marine academy of science and technology,” said Cabana. The school was established in 1981 and is part of the Monmouth County Vocational School District, and follows the Naval Junior Reserve Officer Training Corps.

“For the first three years all I ever considered was the Naval Academy. Then things got real and I really started looking at all the military academies.”

Three of Cabana’s friends were accepted into the Naval Academy and another will be going to West Point with him.

“I have always wanted to be in the military since I was a kid. I took a step back and evaluated all of the academies and liked the history and architecture of West Point,” added Cabana.

He also said that the choice was not Navy or Army, it was all about the academy, and the end result of being an officer in the United States military. “Right now I am leaning toward the armor or infantry, but I still have plenty of time to decide,” said Cabana.

When asked where he sees himself in ten years, his answer was quick and direct. “I see myself as a captain leading the best soldiers in the world. I owe it to my family to reach my highest potential,” said Cabana.

Cabana is a highly intelligent young man who has conducted extensive research into military conflicts and strategy. “I think war honestly is tragic, and that it even exists. However, unfortunately the world sees colors and religion, the two biggest reasons for war. I think what President Dwight D. Eisenhower said sums up war; ‘I hate war as only a soldier who has lived it can, only as one who has seen its brutality, its futility, its stupidity.’ But we have the most moral army in the world.”

He added that you see American bases all over the world, but never a foreign military on our soil. “The world looks to the United States for leadership, and I want to be a part of that,” Cabana said.

Speaking of leadership, this will be the first time he votes. “I’m disappointed this year. Something so sacred as the office of the President of the United States has turned into a reality show.”