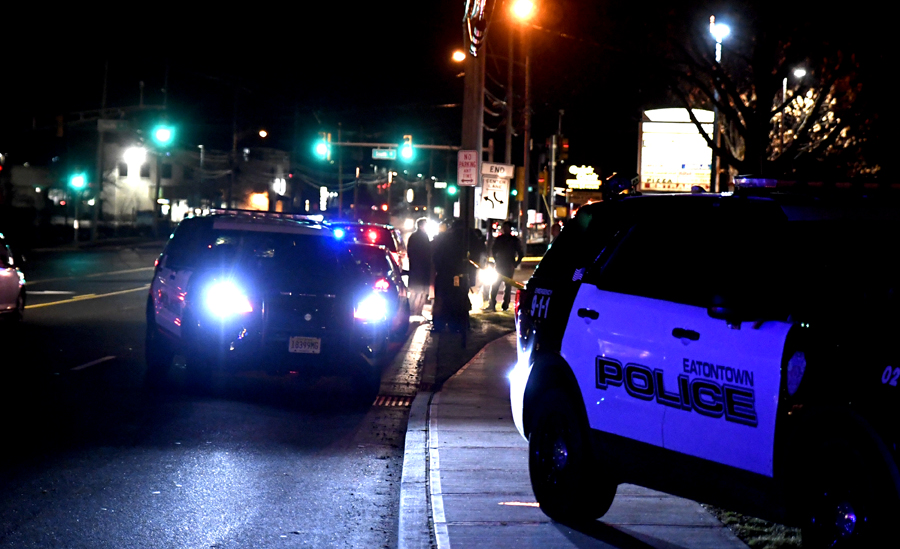 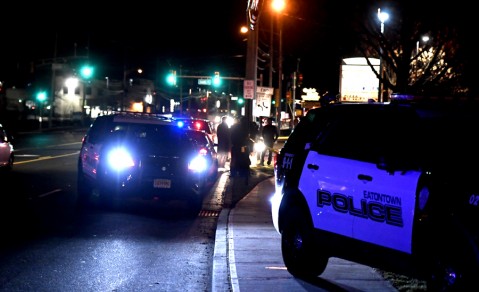 Eatontown police responded to a pair of 911 calls around 6:43 p.m. yesterday reporting an armed robbery in progress at the AllTown Pharmacy on Wyckoff Road. Eatontown police arrived on scene with the suspect inside the pharmacy. The suspect demanded prescription narcotics from an employee but fled the scene when he realized officers were arriving.

The unknown suspect wore a scarf covering his face. He was wearing a tan-colored hooded jacket with black gloves and jeans.

Anyone with information is urged to contact Detective Brian Weisbrot of the Monmouth County Prosecutor’s Office at 1-800-533-7443.

Anyone who feels the need to remain anonymous but has information about a crime can contact Monmouth County Crime Stoppers confidential telephone tip-line by calling 1-800-671-4400; can text “MONMOUTH” plus their tip to 274637; or, they can email a tip via the website atwww.monmouthcountycrimestoppers.com. Monmouth County Crime Stoppers will pay up to $5,000 for information leading to the arrest of criminals and fugitives.