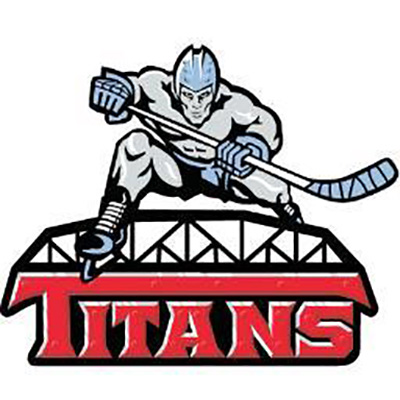 NAHL junior hockey team The Titans will be at the Long Branch Free Public Library on Thursday, January 26 at 4 p.m. for a very special story time.

Library visitors will be able to meet the team members, check out their uniforms, listen to a story and get tickets. The New Jersey Titans are a Tier II junior ice hockey team in the North American Hockey League. They have had a successful first half of the season and currently are fourth in the league and second in the league with goals scored.  Based in Middletown Township, the Titans play their home games at the Middletown Ice World. This event is free and open to the public.  No reservations are needed.