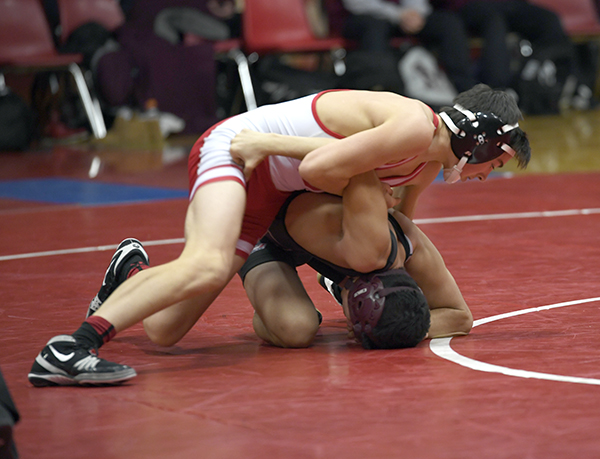 February 6, the NJSIAA State Wrestling Tournament started and the Spartans of Ocean Township were the second seed in the Central Jersey, Group 3 bracket. They hosted and beat the seventh seed Huskies of Matawan 49-24 in the opening round.

The Spartans have six NJSIAA Sectional titles, 14 District titles, 12 Divisional titles, two State Champions, 19 Regional Champions and 100 District Champions. Cippy Apicelli, who is in his sixth season as the Spartans head coach, also celebrated a personal milestone last week winning his 100th career match. Ocean was hoping to add to the team history with a strong showing in the state tournament.