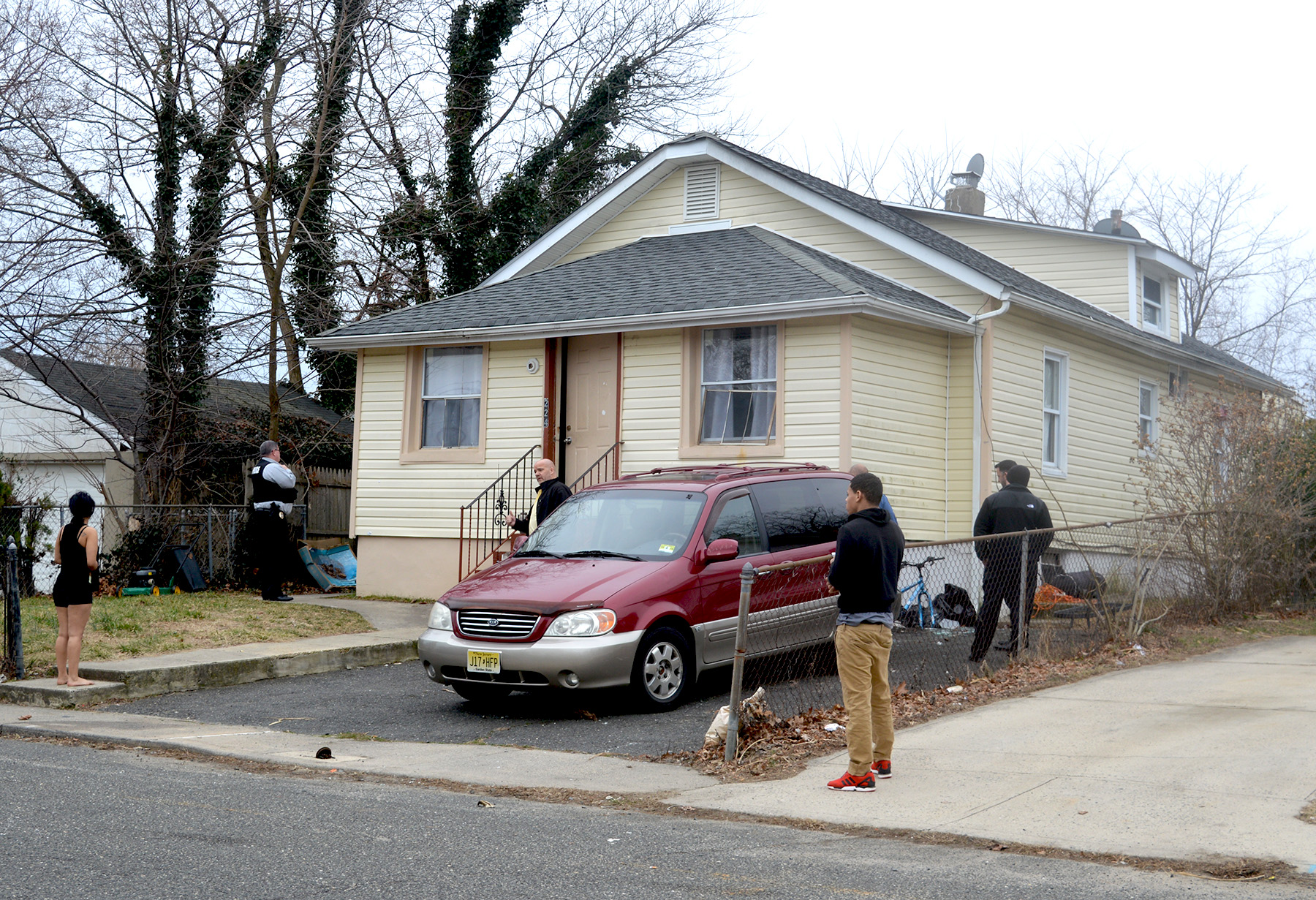 Police try to reason with a man who has barricaded himself in a Ludlow St. home in Long Branch

A man barricaded himself inside a house Wednesday morning on Ludlow St. between Pacific St. and Atlantic Ave. in Long Branch. Long Branch Police were outside the home as were residents, trying to get the man to come outside. 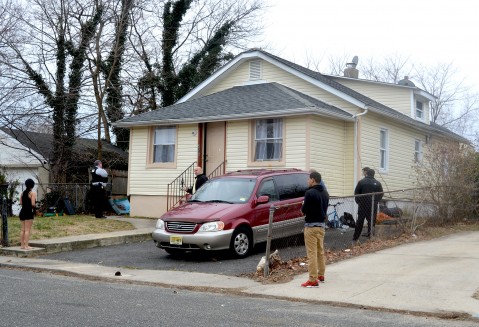 Police try to reason with a man who has barricaded himself in a Ludlow St. home in Long Branch

A frightened female resident, who was standing outside the home with police on Wednesday morning, said two days ago the man asked to rent a room, saying he was homeless. On Wednesday she heard him yelling so she called police.

There were many Long Branch police cars, unmarked cars, members of the SWAT team, U.S. Marshals, Monmouth County Prosecutor’s Office at the scene.

According to Jason Roebuck Long Branch’s public safety director the man was still in the home throughout the morning refusing to come out.

The man identified at Denismar Andrade, 27, of Long Branch, Finally surrendered to police around 1pm.

He was wanted for attempted murder for allegedly stabbing two people in the neck several days ago.