A lifetime in entertainment and dining comes together

Three options, all with some issues, for new schools 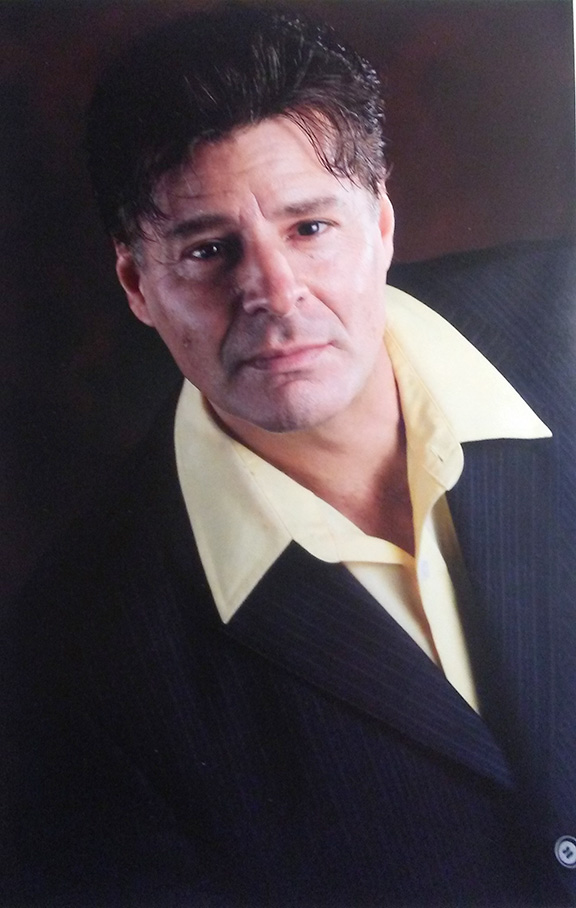 Dining and entertaining have always been a part of Jerry Spathis’ life, and he’s combined decades of experience in both of them in Spathis Management Company. 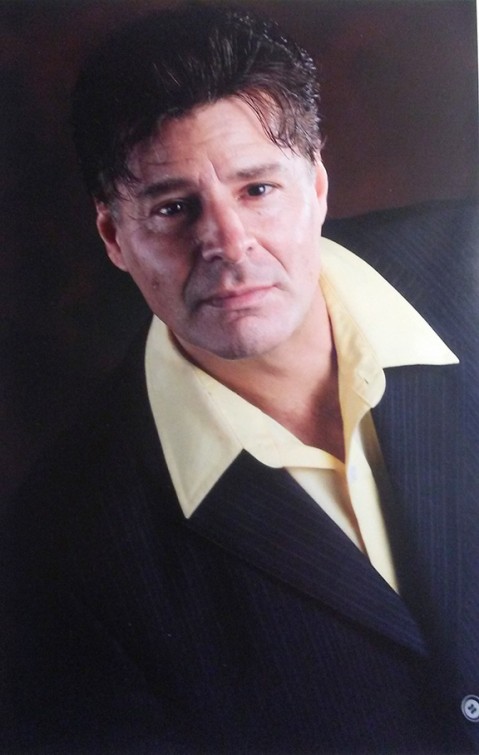 Jerry has been involved with restaurants since he was a child, thanks to his father.

“My father is my hero, James Spathis,” Jerry said. James, originally from Greece, came to America in 1959, saved his money, and started a restaurant.

And entertainment was part of that restaurant, Spathis remembers. Singers and musicians such as Al Martino, Harry James and the Glenn Miller Orchestra played there — and Jerry was listening from a young age, thanks to his father.

“At five years old, he was actually bringing us to the restaurant to learn how to cook,” Spathis said.

In 1979, Spathis became the banquet manager of the Dorian Manor (now the Grand Marquis) in Old Bridge, booking weddings bar and bat mitzvahs and other special occasions. He worked in several related positions, eventually opening his own restaurant in Edison in 2000 — and bringing in entertainment acts.

“It was considered a supper club,” Spathis said. “You had to make a reservation two months in advance.”

In 2003, he sold it, deciding to get into the entertainment business. While booking acts was something he knew well, this was a different side of the industry.

“I didn’t know anything about the entertainment business as far as running it,” he said.

He started by booking himself — he now does about 350 shows a year as a solo artist — and gradually developed accounts. Today, he represents more than 50 artists.

Then, last year, he decided to expand, moving from just managing entertainers into event planning. This brings together bakers, caterers and entertainers, who can take care of everything from the menu to the Viennese table.

Spathis has put on numerous private parties, including some at restaurants in Rumson and Sea Bright.

For those who would like to succeed as artists, he has some advice from his years of experience both performing and managing. The biggest one is to be true to yourself.

“Follow your dreams. Don’t ever listen to the naysayers. Work hard; work smart.”

But time management is also a part of it. And he says you should learn from experience.

“Find a mentor who’s successful in the field you want to be in,” Spathis said. Ask them where they stumbled, so you can avoid making the same mistakes.

Spathis has written a book, “Empowering the Leader Within,” available on Amazon.