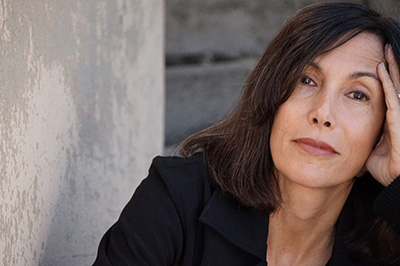 Long Branch — Last month’s viral New York Times op-ed, “What the Rich Won’t Tell You,” sparked a nationwide debate on the morality of wealth disparity, by exposing how the 1 percent perceives, apologizes for, justifies, (and rarely speaks about) its affluence.

Mutual Philanthropy takes place over dinner among friends, two couples united by parenthood within a top Los Angeles school district and apparent common interests, yet divided by an economic chasm. It comically and astutely blows the lid off the power plays and prejudices seething secretly beneath the California cool of a community transitioning from working class to billionaire bohemian.

Rachel Sherman is associate professor of sociology at the New School for Social Research and Eugene Lang College. She is the author of Uneasy Street: The Anxieties of Affluence and Class Acts: Service and Inequality in Luxury Hotels.