Learn about UFOs with a series of talks 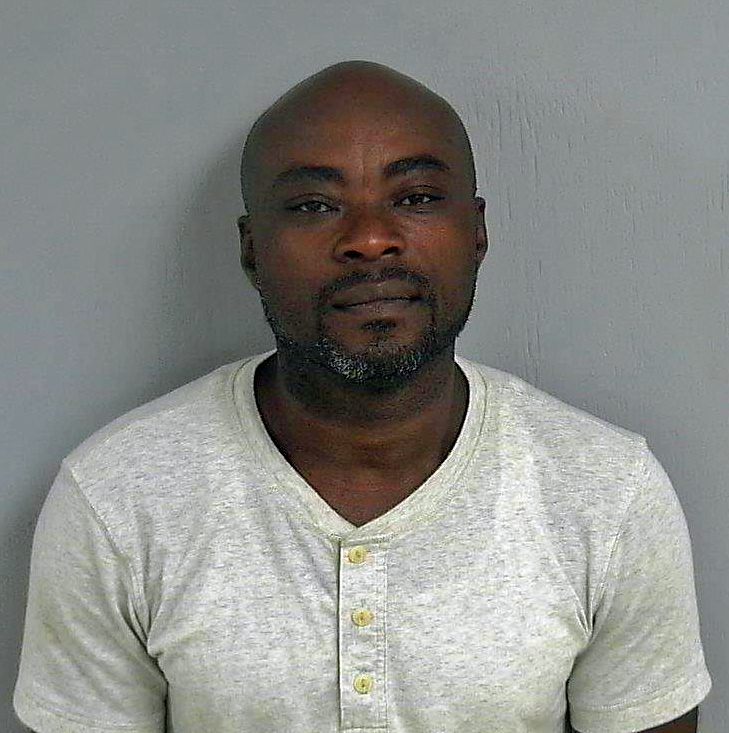 A joint investigation by the Monmouth County Prosecutor’s Office, Freehold Borough and Freehold Township police departments began after a 14-year-old female was reported missing Monday evening shortly around 9 p.m. The investigation revealed Buabeng lured the 14-year-old female into a motor vehicle at a Freehold Borough convenience store shortly after 5 p.m. Buabeng then drove the victim to an apartment in Freehold Township where he sexually assaulted her and photographed her during the incident. Buabeng then dropped the victim off near her home the following morning and Freehold Borough police were again contacted, prompting the investigation. Buabeng was apprehended on Tuesday evening at an apartment in Freehold Township where he is employed as a home healthcare aide for an elderly resident.

If convicted of the first degree crime of Kidnapping, Buabeng faces a minimum sentence of 25 years in a New Jersey state prison without parole and a maximum sentence of life imprisonment.

Anyone who recognizes Buabeng from the photograph and has information about this case or any of his activities is urged to contact Detective Kayla Santiago of the Monmouth County Prosecutor’s Office at 800-533-7443 or Detective Rich Schwerthoffer of the Freehold Borough Police Department at 732-462-1234.

Anyone who feels the need to remain anonymous but has information about a crime can contact Monmouth County Crime Stoppers confidential telephone tip-line by calling 1-800-671-4400; can text “MONMOUTH” plus their tip to 274637; or, they can email a tip via the website at www.monmouthcountycrimestoppers.com. ; Monmouth County Crime Stoppers will pay up to $5,000 for information leading to the arrest of criminals and fugitives. 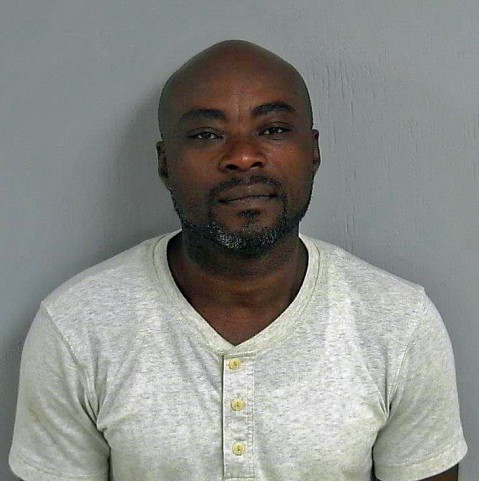