O Christmas tree, how green are your branches? 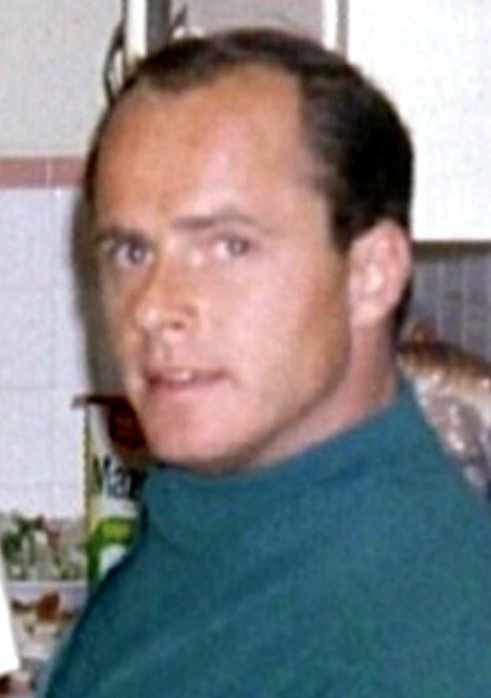 “Brother” Louis J. Carlesimo Jr. 87 of Long Branch passed away peacefully on December 5, 2020 surrounded by his loving family. Brother was born in Newark but spent childhood summers in Long Branch before making it his permanent home. Louis had a smile that could light up a room and his blue eyes could make anyone fall in love with him. But, beyond good looks, and designer clothes, he was made up of goodness and warmth and love.  He was a man who loved his family and never knew what it was to be too old or too tired to be there for them. Louis was a man who prayed every day for all those he loved.

You could not find a better friend with a heart of gold who would listen and help when needed. He loved life and grabbed it in his hand and took it onto the dance floor with him. He was the life of the party and had a nickname for everyone and he kept us all entertained with stories of his escapades. His friends and family would drive miles to be with him and he was the ultimate entertainer. He would listen and help anyone who needed a hand. Some men are called a man’s man and some men are called a ladies man and he was both. He Loved people.  He Loved sports and he loved to party. But, he never lost sight of the importance and simplicity of spending time and enjoying a good meal with his family. As a kid he would dive off a 12 foot diving board while everyone else held their breath and one time he dove off a bridge so he did not have to walk around to the other side. He was fearless and a very competent athlete.

Brother was a trainer and owner of race horses and loved animals and nature. So, with his knowledge and experience and gentleness, he would often tend to his thoroughbred before the Vet arrived. Brother was the best father who taught by example. He was a hard working man who after hours at the race track would come home and tend to his beautiful garden while working on his tan, and then put on a comfy robe and cook a soup to nuts meal for all the many people that were always around his house which was open to everyone. His children saw the courage, honor, and goodness in his every step and follow in his footsteps.

His children might have bought the family dogs, but they soon belonged to him because he loved and spoiled them so much. Brother set his own rules and because of his profession and even after his retirement would spend his winters in Florida where he also had a million friends. He had a beautiful voice and at every party would usually pick up the microphone and sing a song that probably will tell you the story of his life: “My Way” and did he ever live his life his way but the most important part of his heart was always for his family.

This superhero was a once in a lifetime man who will be missed so much by so many.

He is predeceased by his parents, Louis Carlesimo Sr. and Rose Hanley, step-mother Ursula Carlesimo, brother Charles Albano and sister Marie “WeeWee” Carlesimo (named by Brother because he could not say Marie). He is survived by his children Louis, Anthony, Jaime and their mother, Carol, his three grandchildren Ginna, Mikael, and Ava, and his great-grandchild Apollo, his sisters Celeste and Rose and their children and grandchildren.

Visitation will be held on Wednesday, December 9 from 5- 8 pm at the Damiano Funeral Home, 191 Franklin Ave in Long Branch. Funeral Thursday, 9:30 am at the funeral home followed by a 10:30 am Mass St. Michael’s Church in West End, Long Branch. Interment will be at Woodbine Cemetery in Oceanport. In lieu of flowers donations may be made to Monmouth County S.P.C.A., 260 Wall Street, Eatontown, NJ 07724. Letters of condolence can be sent through the web at www.damianofuneralhome.com.

To send flowers to the family or plant a tree in memory of “Brother” Louis Carlesimo, Jr., please visit our floral store.