This week’s Facing the Question 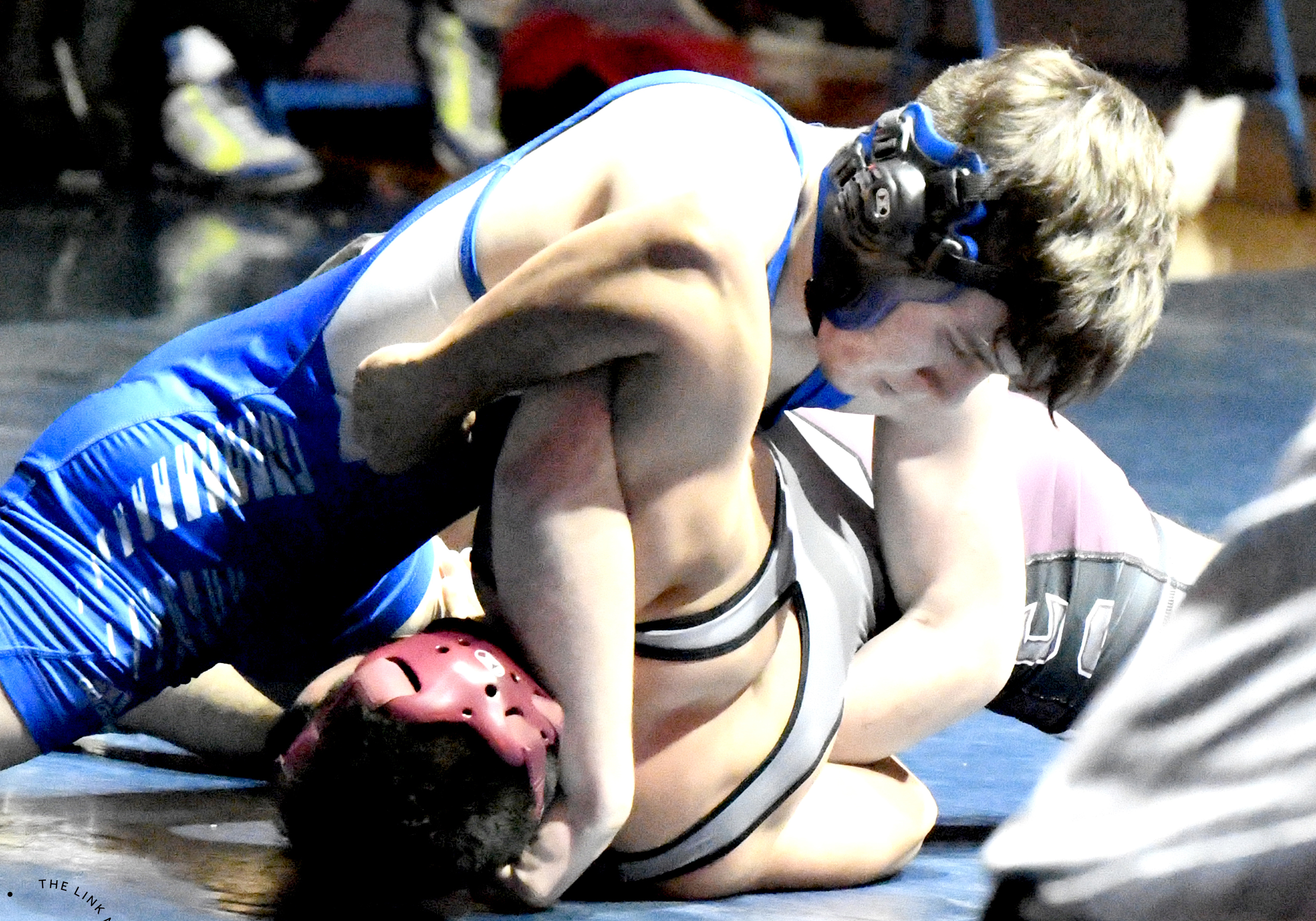 By Walter J. O’Neill, Jr
March 20, 2021
On the first day of Spring 2021 the Blue Devils of Shore Regional hosted the Bucs of Red Bank Regional in a nondivisional Shore Conference wrestling match. It was scheduled to take place outside on the artificial turf of the football field. It might have been just a bit chilly at 48 degrees, so the match was brought indoors.

Shore had a season in 2020 finishing with an overall 16-9 records, were 12-6 in Shore Conference matches and 4-1 in the B-Central division. They also were an NJSIAA Central Jersey Group-1 state sectional semifinalists, took third in District 20, tenth in the Shore Conference Tournament and second in their division.

They also had the Shore Conference Wrestler of the Year in 2020 with Al DeSantis, who wrestled at 138 pounds and finished with a 43-4 record last season. He was the District 20 champion, fifth in the regionals and took seventh in the state. However, DeSantis and eight other starters from last year have all graduated.

Shore Regional is not at a loss of talented wrestlers this year as two of the all-time win leaders in Blue Devil history are still competing. Jack Maida and Mike McGhee, both seniors with over 100 wins, are the veteran leaders. Returning this season after sitting out last year with an injury is Jamie Mazzacco, sho is in his junior year. As a freshman he had 30 wins and placed second in the District Championships.

Red Bank Regional is coming off a 14-13 overall record in 2020. They were 9-10 in Shore Conference matches and 1-5 in the B-North division. Graduation hit also the Bucs hard as with seven of their starters from 2020 not in the lineup this season.

The opening weight was 285 pounds on Saturday morning. The big man for the Devils is Cade Torres, who placed third in 2020 District Championships. He didn’t even break a sweat as it took him 28 seconds to pin Joshua Nesheiwat of RBR.

Dom Sena of Red Bank Regional took a forfeit win at 106 pounds. The next weight, 113 pounds, was a double forfeit, as neither school sent out a wrestler.

Shore scored another pin at 120 pounds. It took Brendan Nichols only 1:41 second to get the fall victory over Michael Meehan.

Red Bank Regional had Daniel Bonner take a 16-11 decision over Jonathan Matthews at 126 pounds. This match took twice as long as Bonner had several nose bleeds and Matthews was having stomach issues.

Maida was up next for the Devils at 132 pounds. He faced junior Phil Stolfa, who, during his first two seasons at Red Bank Regional has earned a medal at the District Championships. He also has over 60 career wins and is one of the Bucs leaders. It was a great match-up with Maida, who after three periods, took a 3-1 decision.

The fastest match of the morning occurred at 138 pounds. It took Shore’s Antonio Scalise 17 seconds to get the pin on Ansel Bryan of RBR.

Gabe Scalise of Shore was up next at 145 pounds. It took him 3:32 to get a fall victory over Jonathan Balanzar Tepox.
One of the most exciting matches of the morning occurred at 152 pounds. Red Bank Regional had Luis Santamaria on the mat while the Devils sent out Jacob Herschenfeld. It was back and forth all three periods, but Herchenfeld pulled out the 6-5 win.

Shore had another win by pin at 160 pounds. Michael McGhee scored the fall over Gavin Lisko at 4:14.

Red Bank Regional had Patrick Cody getting a forfeit win at 170 pounds.

The Bucs then forfeited the next two matches. Dylan Drahos then took the win for Shore at 182 pounds and Jamie Mazzacco at 195 pounds.

The last contested match was 220 pounds. Red Bank Regional scored their first pin of the morning with Anthony Gaeta getting the fall over Layne Raposo.

With the win the Devils are now 2-1 with wins over Red Bank Catholic and Red Bank Regional. They started the season off with a 42-36 loss to Point Beach.

More photos will be posted at www.Facebook.com/TheLinkSports