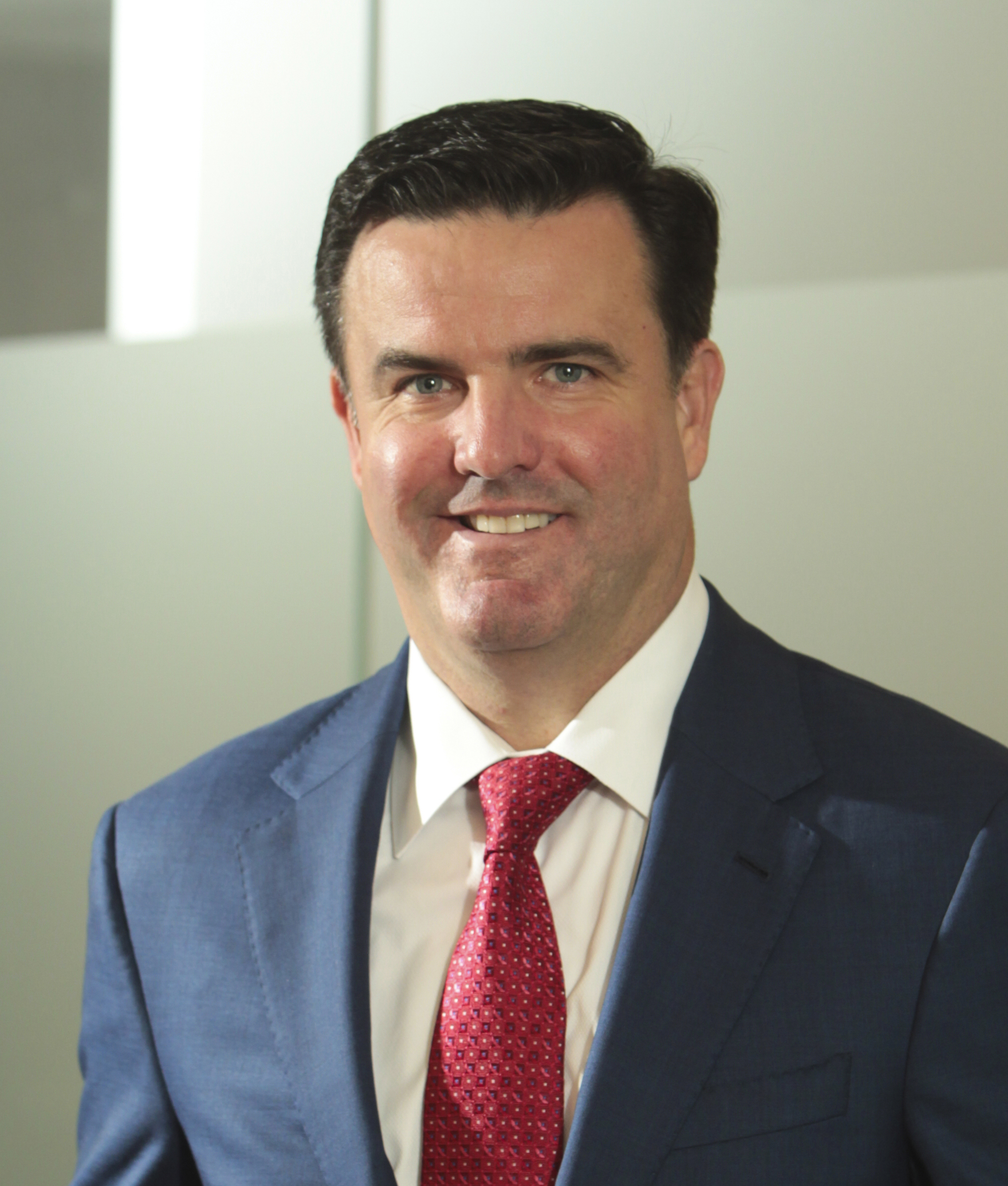 “Bill has proven his ability to create transformational change in his various and important leadership roles in our system,” said Mr. Morris. “His unique skill set will be essential to our continued integration with Rutgers University and RWJUH as we build a leading multi-campus academic medical center.”

“The Board of Directors is confident that Bill is the right leader to build on the RWJUH legacy of excellence in high-level care, research and education,” said Mr. Ostrowsky. “His experience and ability to lead high-performing teams is exactly what is needed as we expand our New Brunswick academic medical campus.”

In addition to his responsibilities as President and CEO in New Brunswick, Mr. Arnold will retain his duties for the Southern Region of RWJBarnabas Health and continue efforts towards integrating RWJUH programs there for quaternary care services, including cardiovascular care, trauma, neuroscience and organ transplantation.

Mr. Arnold received a Bachelor of Science degree from Stetson University and a Master’s degree in Healthcare Administration from Seton Hall University. He serves on the Governing Board of the New Jersey Hospital Association and is a member of the Board of Directors of Encompass Health Rehabilitation Hospital of Tinton Falls, VNA Health Group, Boys & Girls Club of Asbury Park and the Children’s Specialized Hospital Foundation. His prior board memberships have included the American Red Cross Jersey Coast Chapter and Long Branch’s Federally Qualified Health Center.