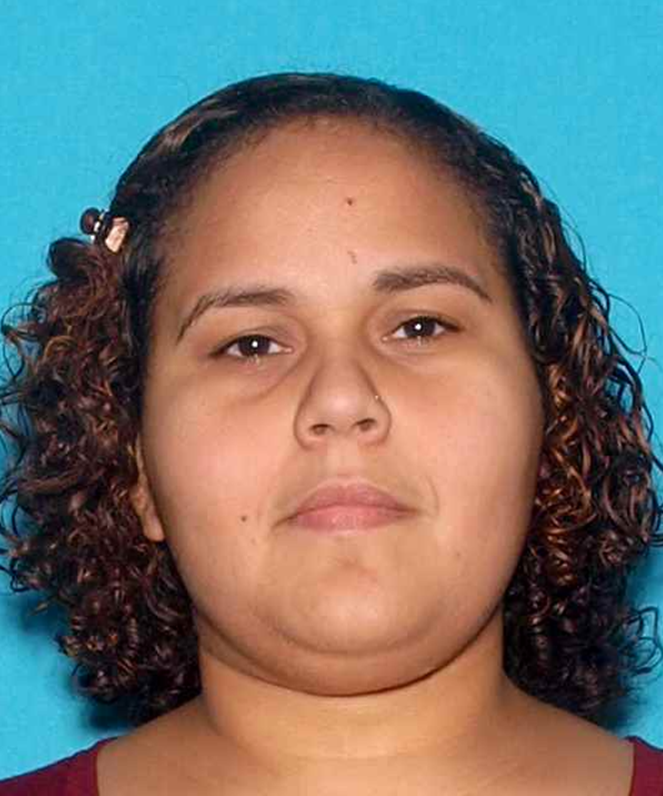 Freehold – A Long Branch woman pleaded guilty Friday to charges she planned and participated in the sexual assault of a toddler in 2017, announced Monmouth County Prosecutor Christopher J. Gramiccioni.

Olga Diaz, 34, of Long Branch, pleaded guilty before Monmouth County Presiding Criminal Judge David F. Bauman to two counts of first degree aggravated sexual assault and one count of endangering the welfare of a child by causing or permitting a child to be portrayed in a sexually suggestive manner and filming it. Diaz entered her guilty plea Friday afternoon.

During her plea, Diaz admitted she and her co-defendant, Jaime Mauricio Leon, 34, of Bloomfield, planned the sexual attack on the child via text messages. She also admitted she took nude photographs of the child on June 15, 2017 and a separate video of herself sexually assaulting the child on June 16, 2017 and sent those materials to Leon. Leon later traveled to Long Branch where he and Diaz sexually assaulted the child together. They were observed through a window by a passerby who reported the assault to the police. The text messages, images and video the pair shared were recovered by police.

Under the terms of her plea agreement with this Office, on the charge of endangering the welfare of a child, Diaz faces 10 years in a New Jersey state prison, subject to an 85 percent period of parole ineligibility pursuant to the No Early Release Act. The plea agreement further recommends a consecutive 25 years New Jersey state prison with a mandatory 25-year period of parole ineligibility on the aggravated sexual assault charges pursuant to the Jessica Lunsford Act. Additionally, Diaz will be subject to the requirements of Megan’s Law registration and Parole Supervision for Life upon release from prison. Diaz now faces up to 35 years in a New Jersey state prison, with a period of 33½ years to be served without the possibility of parole when she returns for sentencing on July 23, 2021.

The guilty plea is the result of a joint investigation by the Monmouth County Prosecutor’s Office and the Long Branch Police Department that began on June 16, 2017, when a private citizen walked into the Long Branch Police Department to report he observed a man and a woman, through a window, committing sexual acts upon a child. The citizen provided evidence of Diaz and Leon committing various sexual acts upon the toddler while engaging in sexual acts with each other. The child appeared to be asleep, but the resulting investigation revealed that Diaz provided her with sleeping medication in order to facilitate the sexual assault. The child was known to Diaz.

Leon was previously sentenced on Aug. 2, 2019, by Judge Bauman to 25 years in state prison on charges of first degree aggravated sexual assault and second degree possession of child pornography.

Diaz is represented by Al Kapin, Esq., of West Orange.

Leon was represented by Michael Kuhns, Esq., of Lawrenceville.