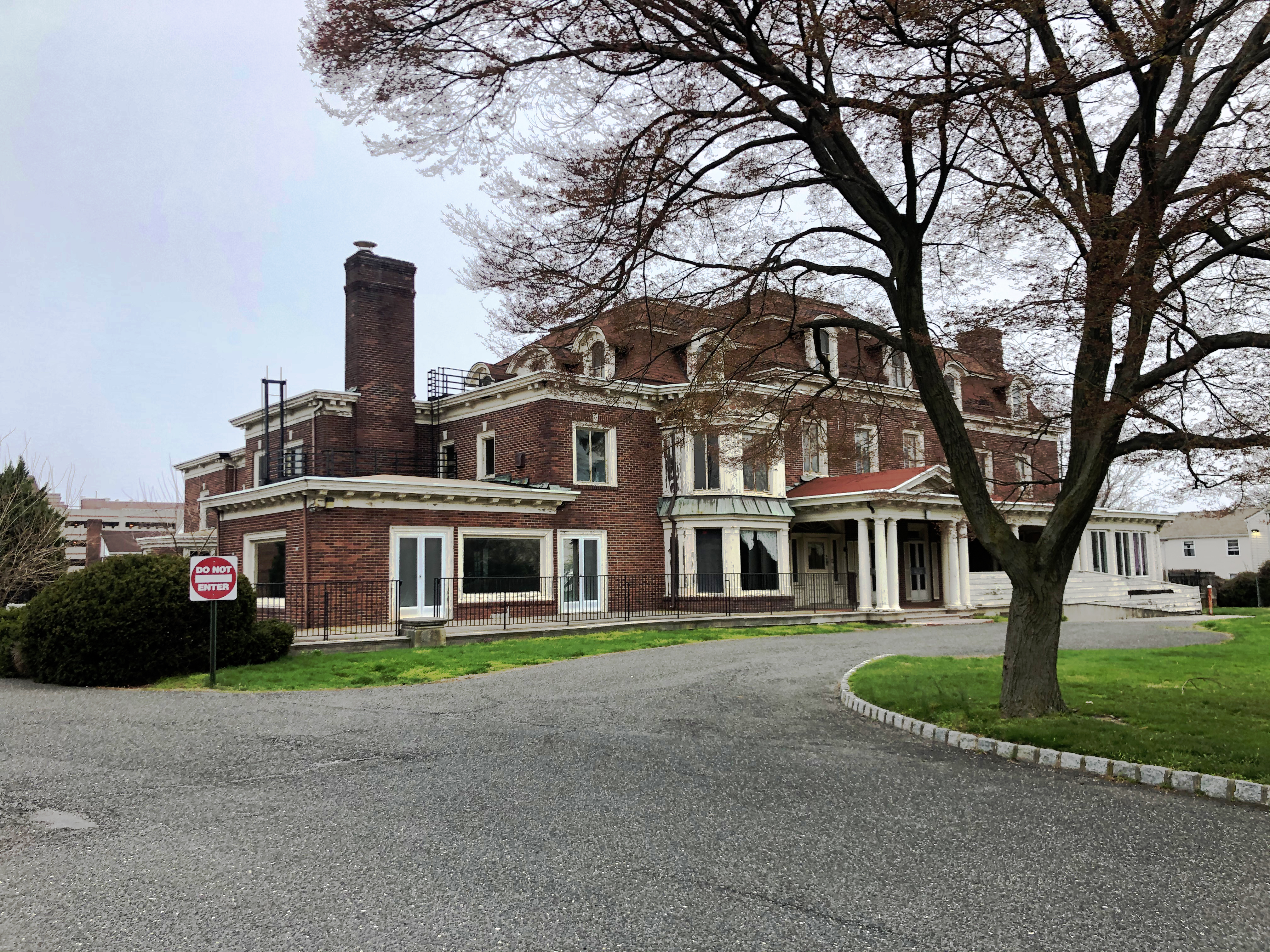 By Neil Schulman – The city is changing the zoning around the Transit Village District to reduce the number of housing units allowed in the more residential areas. Residents say that parking spaces have been a big concern, and some wonder if this will do enough to change it.At the April 14 City Council meeting, officials passed the ordinance making the changes.

City Attorney Louis Rainone said that the purpose of the change was to preserve the residential nature of part of the district. The district, several square blocks around the train station, had been divided into several different subsections. 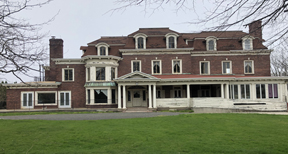 This building next to Ronald McDonald House on Bath Ave. is slated to become the next home to the health department, police department, municipal court and a health monitoring department and telecommunications training center.

The new ordinance consolidates some of these sections, and limits high density development to the area around Third Avenue, Westwood Avenue and West Avenue.

“This ordinance was a reaction to the council’s belief the density should be reduced so you maintain the residential nature of the neighborhood, Rainone said. Much to the transit village district sections “really have a residential character that should not be reduced.”

In the high density area, dwellings are now going to be capped at 40 units per acre, down from 50 in the original plans. Garden apartments are no longer allowed there either.

In the more residential areas, townhouses are capped at 12 units per acre, and single family homes at 10 per acre, each on a lot of at least 40,000 square feet.

The ordinance does not affect already approved projects, including a set of about 50 apartment buildings to be built on the corner of Bath and Westwood Avenue. That project was approved by the Planning Board before.

Several residents spoke at the meeting to say they were worried about the parking situation and what more development in the area might mean.

“Will parking be factored in?” one asked. “There’s a huge problem already.”

Rainone and City Planner Nick Graziano said that this ordinance does not directly affect the parking regulations, but there are other rules for the area which require enough off-street parking to meet the state’s codes. Graziano said that, for example, a single family house must provide at least two parking spaces off the street.

Rainone said that they can’t change the existing parking situation, because the ordinance can’t require existing properties to add off-street parking. However, since the intention of the ordinance is to “dial back the development” in residential neighborhoods, it should have some effect.

“It reduces the density, therefore reducing the need for parking,” he noted.

Council also passed a resolution saying they were in favor of accepting a donation of buildings from Monmouth Medical Center to use to enhance or replace existing structures.

The resolution says RWJ Barnabas, which manages Monmouth Medical Center, has offered the donation of buildings and lands to Long Branch. The exact buildings and parts of the property have not been settled yet. 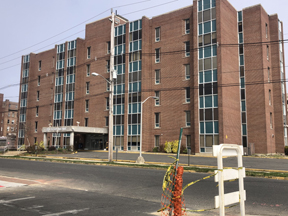 This building across from Fine Fare Supermarket at 279 Third Ave, was home to doctors' offices. They have a moved out and the building will now be part of the City’s Transit Village to be transformed into apartments.

The resolution says that Long Branch has a “growing need for more space” for its health department, police department and municipal court. They would also like to use the property for a health monitoring department and telecommunications training center. It also notes that this could “contribute to the revitalization of the City’s Transit Village area.”

The resolution also says that the Covid-19 emergencies have made federal funds to pursue turning the buildings into those uses.

That wasn’t the only action at the city council meeting that will change the way the city is developed. Council approved an ordinance to take possession of the Bucky James Community Center from the Long Branch Housing Authority. In exchange, they are giving the LBHA a parcel of 1.23 acres of land for affordable housing.

“This is a win-win for everybody in the city, really,” said Mayor John Pallone.

Because the Housing Authority is subject to regulations of the federal Department of Housing and Urban Development (HUD), there are restrictions on what the Bucky James Community Center can be used for. When the city takes control of it, there will be a lot more flexibility, Pallone said. In addition, the land on the corner of Union and Liberty Street will can be used to develop more affordable housing, which is in great demand.