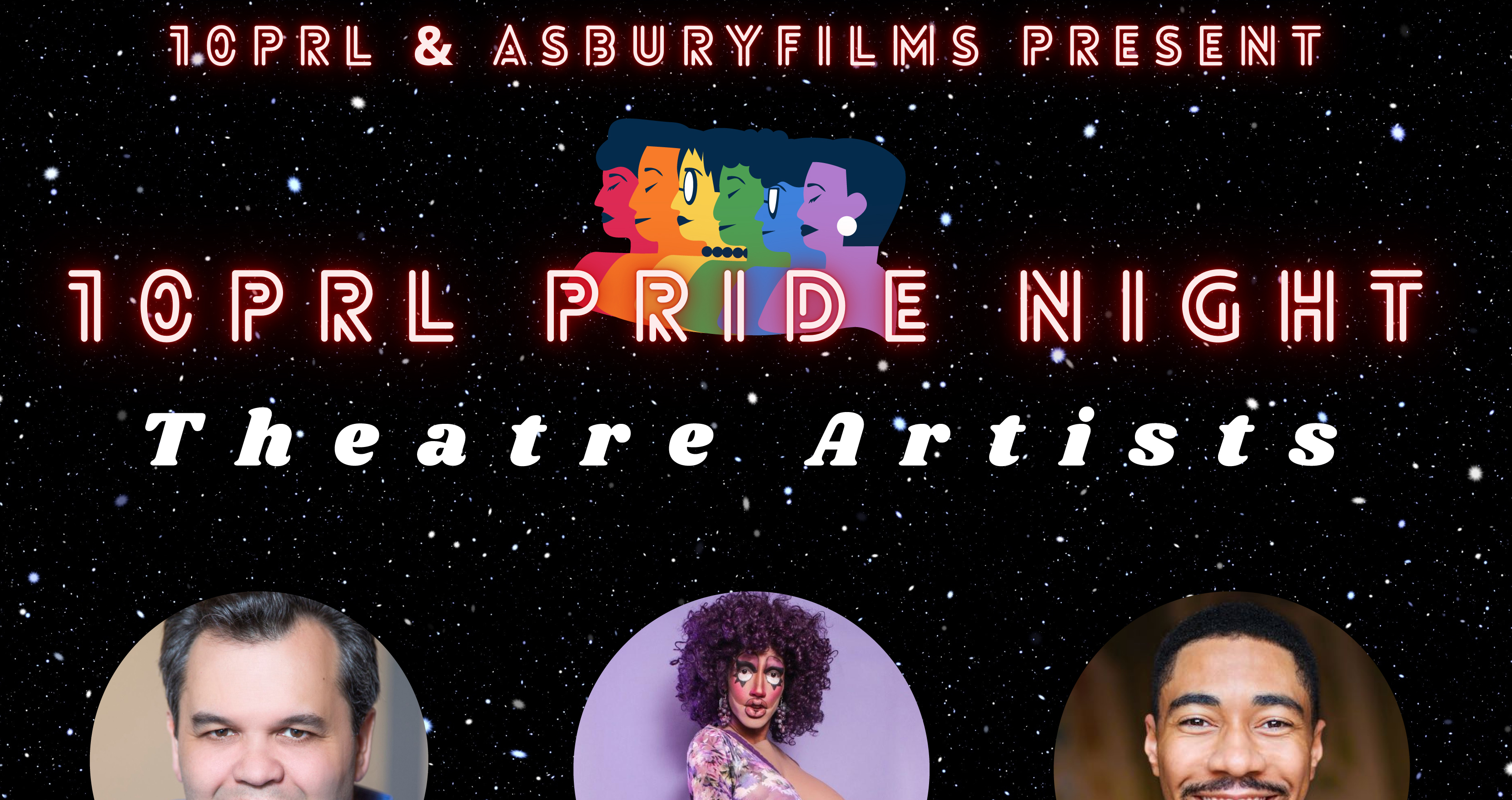 Long Branch — After more than a year inside due to the pandemic, the LGBTQIA2S+ community is coming out to celebrate 10PRL Pride Night to raise funds for For the Gworls (FTG)  an organization providing support for Black transgender people.

The showcase of local and Tri-State queer artists, sponsored by AsburyFilms and 10PRL, will held at 10PRL on Friday, June 18, one day prior to Juneteenth, which is known as Freedom Day celebrating the emancipation of those who been enslaved in the U.S. AsburyFilms, a new film and production company in Asbury Park, NJ, is dedicated to a re-birth of the film industry at the Jersey Shore and creating jobs for the local economy.

Opened to the vaccinated public, 10PRL Pride Night will raise money to support For The Gworls (FTG). According to FTG, it is “a Black, trans-led collective that curates parties to fundraise money to help Black transgender people pay for their rent, gender-affirming surgeries, smaller co-pays for medicines/doctor’s visits, and travel assistance.”

For Pride month, FTG launched a $500,000 campaign to help their current applicants entirely meet their financial and medical needs in order to make room for new applicants.

“We are celebrating both Pride Month and Juneteenth as Queer liberation and Black liberation are very much intertwined,” said April Centrone, owner of 10PRL, Central New Jersey’s state-of-the-art film, art and event space. “This past year has been extremely difficult for the arts community, particularly for the LGBTQIA2S+ community, to do the work they do best.”

“I’m pleased that 10PRL Pride Night will enable queer artists to re-take the stage and raise funds for FTG,” said Paul Perrina, AsburyFilms CEO. “This organization is revolutionary because of how they prioritize celebration alongside mutual aid and community-based practices.”

“We feel this event is so important, especially after a year inside because the LGBTQIA2S+ community has historically (and currently) relied on each other for validation, support, and love,” said Murtha. “We require a space to be ourselves and bask in the beauty that is being queer in a world that has and continues to present us with numerous (and often, violent) obstacles in terms of accessing our fullest authenticity.”

10PRL Pride Night will feature a showcase of queer actors, drag artists, and performers. An open mic will be included to offer an opportunity to artists to showcase their talents after the main event.

“One of our biggest priorities is making space for everyone’s voice to be heard,” said Grinwald-Alves. “The application of the arts in any given context has the potential to bring about intersectional change.”