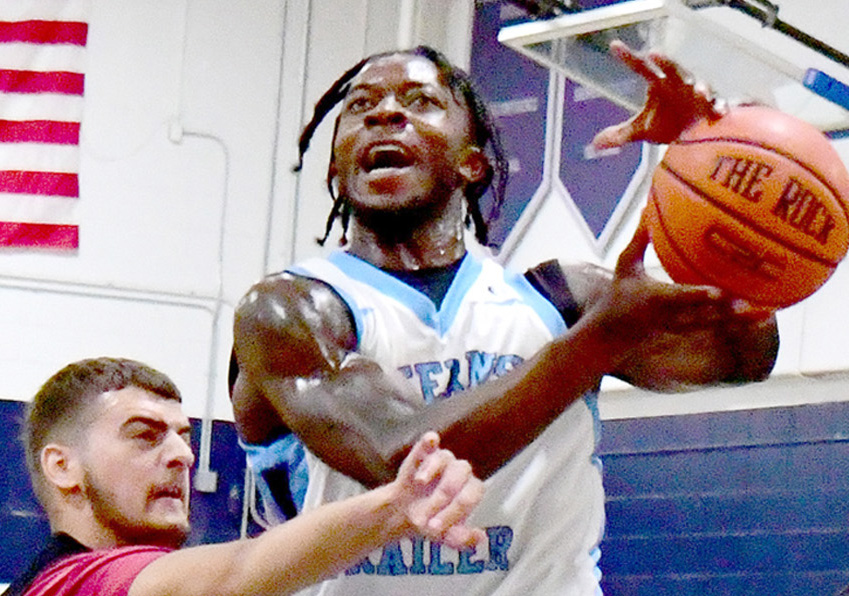 By Walter O’Neill – Sterns Trailer honors Myles Cale as The Link News Athlete of the Week. The 6’6” power forward graduated from Appoquinimink High School, Delaware. In his senior year in 2017, Cale averaged 22 points a game, 7.5 rebounds and was named First Team All-State. He was considered the 63rd overall high school recruit and 17th among shooting guards in 2017.

Myles then attended Seton Hall University, where he played in 125 games and averaged 12 points a game last year, his final as a Pirate.

Cale comes from a hoops family. His dad, a retired police officer, played for North Carolina A&T. His mom, a school administrator, played basketball at Howard. His older sister Amber, played for Lincoln University.
This summer, Cale is playing in the Jersey Shore Basketball League for Sterns Trailer. Currently his team is in second place with a 5-1 record. Last week in the 148-105 win over ACI, Cale scored 23 points.
Currently, Cale has offers to play professional basketball in Europe, but is hoping to get invited to attend the National Basketball Association (NBA) G League, it’s official minor league. 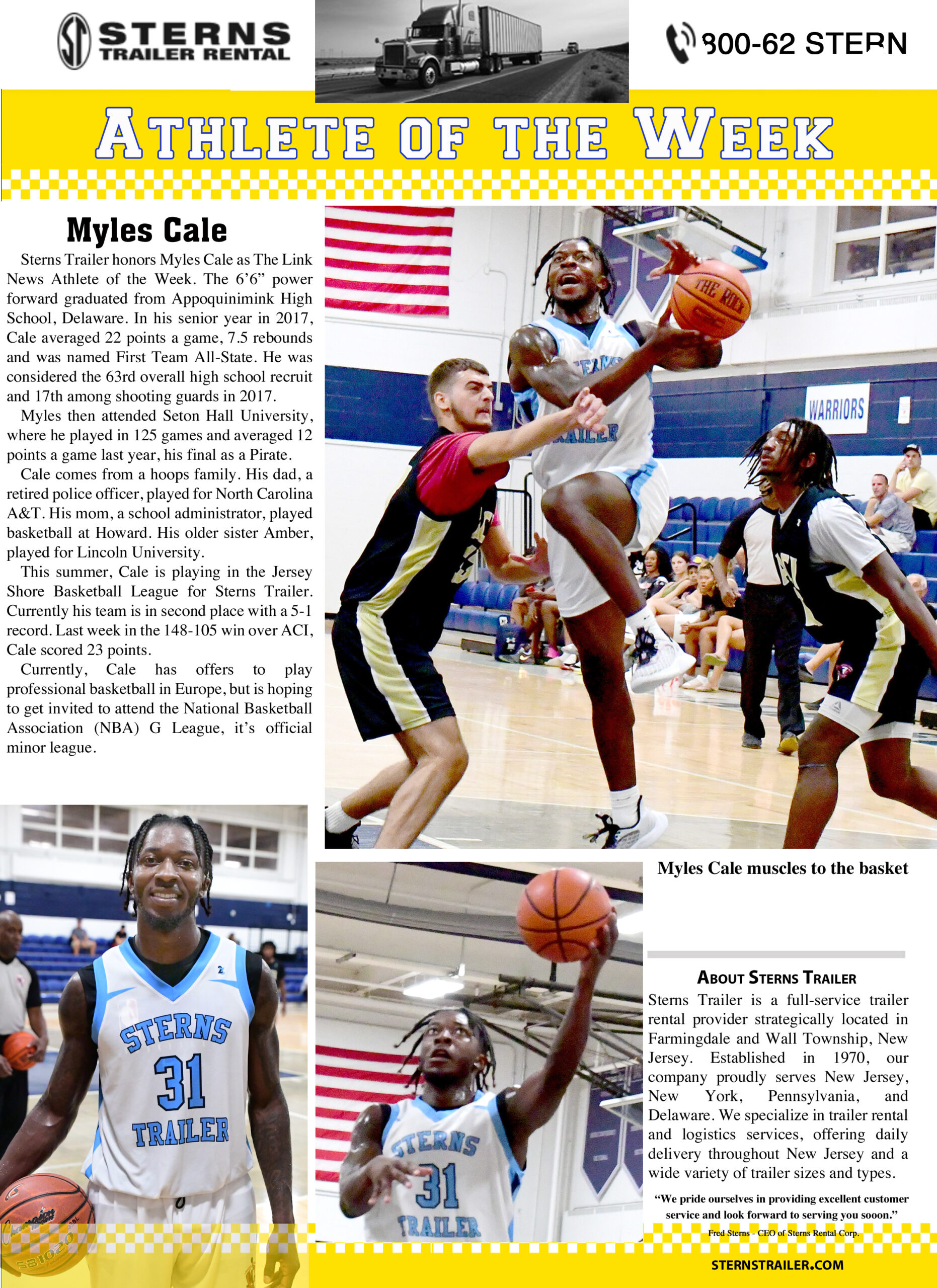