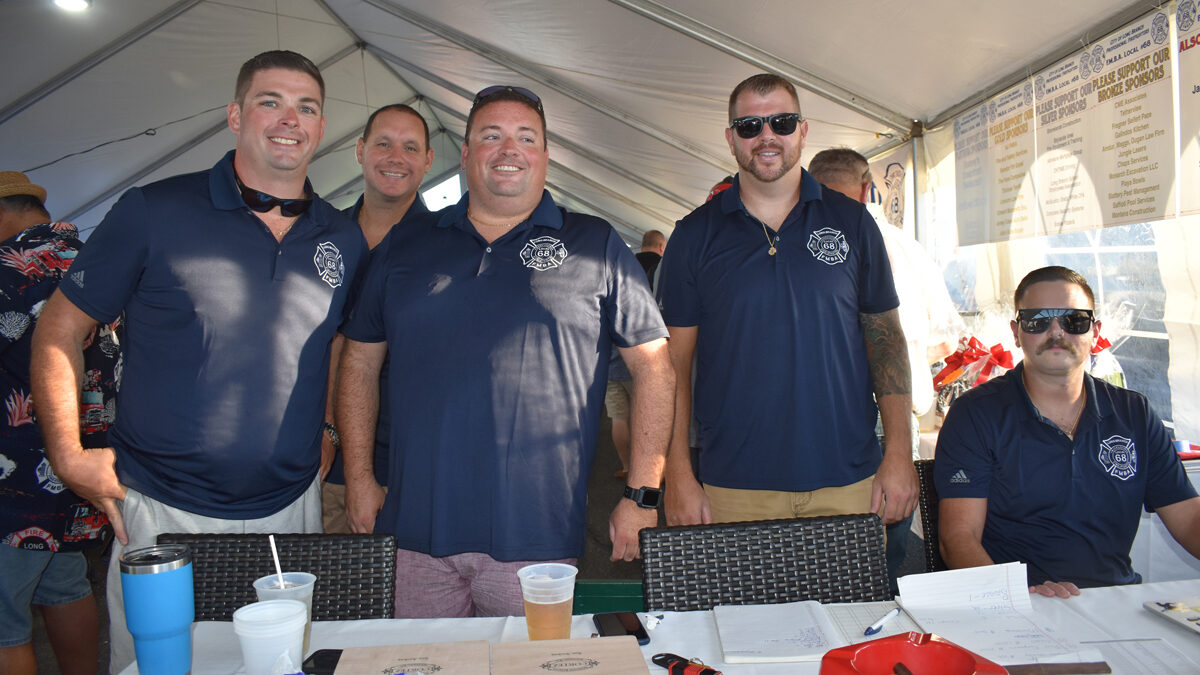 Slot Gacor It was a banner night for Long Branch Professional Firefighters FMBA Local 68 at their Annual Cigar Night Fundraiser organized by Tim Phillips. The event was held under a huge tent at Rooney’s on the Long Branch Promenade on September 8th. “The money raised tonight goes into a special account that goes towards four scholarships for students and many other needs in the community,” firefighter Jim Parnell said to the hundreds of supporters who attended the event.

Phillips told the crowd more about what the fundraiser supports. “Money raised goes right back into Long Branch  system for activities such as little league, football, food pantries and much more,” he said.

There was a moment of silence and prayer, a bagpiper played Amazing Grace, the National Anthem was sung and then the festivities continued. The weather was perfect with the moon rising over the ocean as an added bonus.

It was a successful night of hand-rolled cigars, open bar, free samples of Angel’s Envy Bourbon and plenty of food and prizes, and of course sharing favorite cigars and camaraderie.