Family of lost dog looking for your help 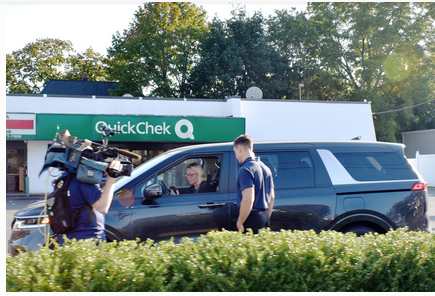 LINK News file photo In October 2022 film crews were in the parking lot of WLB QuikChek doing a story on the shooting.

LINK News file photo
In October 2022 film crews were in the parking lot of WLB QuikChek doing a story on the shooting.

At approximately 9:45 p.m. on the night of Monday, October 10, 2022, West Long Branch Police responded to a convenience store on the 800 block of Broadway for a report of shots being fired. It was later discovered that a shooting victim had been dropped off at a local hospital for treatment. The victim sustained injuries to his hip and forearm, and was treated and later released.

At the time of the shootings William Broughton, Director of Public Safety for Long Branch had issued a statement. “Over the past several days the City of Long Branch and West Long Branch have experienced shooting incidents. At this time, we believe these are not random crimes and are targeted to specific individuals involved in the altercation,” the statement read. 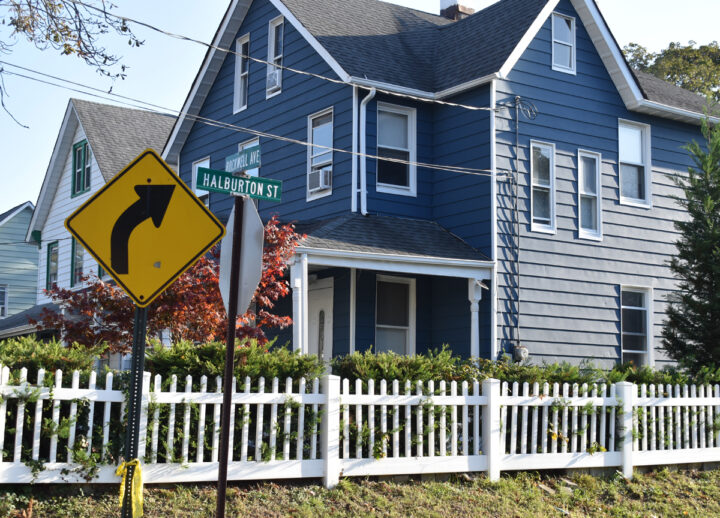 Two shootings in Long Branch had reportedly occurred at this house on Rockwell Ave. and another on Long Branch Ave. They are still under investigation.

This shooting incident was one of three that took place that same day. The two other incidents, both in Long Branch, are still under investigation at this time.