Living their dream at the River’s Edge Cafe

A retired teacher and a retired nurse. Ready to relax, fish, putz around the yard and travel the world. “Christine, I think I would like to open a restaurant, Nick Guido said to his wife of 37 years.

“It’s just something I’ve always wanted to do,” Bob replied. Christine told her husband that if he decide he really wanted to open a restaurant, he would have to offer a quality menu. “Everything has to be fresh. Nothing out of cans,” she said, and figured that was the end of that conversation.

The next day Bob called her to come and look at a location he was renting on Front Street in Red Bank. After a lot of time and money in renovations and equipment, they held their grand opening of The River’s Edge Cafe. That was twenty years ago. It is a breakfast and lunch cafe open every day until 3pm. It’s an easier commute for Bob and Christine who live in West Long Branch. Their son Matthew is a police officer in Ocean Township.

“I knew nothing about the restaurant business,” Bob admitted. “I learned as I went along.” His customers couldn’t tell Bob was a novice. He developed signature dishes such as lemon chiffon pancakes. He offered them as a special only on weekends, but there was such a demand, he finally added them to the permanent menu.

Bob had one regular who came in a couple of times a week. One day the man told him he worked for Bruce Springsteen and would he like to cater a dinner party. “The party was two days later on Christmas Eve for ten people,” Bob said. “I’ve done it for him twice so far.”

When the housing bubble happened, the rent in Red Bank didn’t match the economy, so Bob’s rise in rent at the end of his lease was cost prohibitive. He and his wife didn’t want to close their business. They had built up a loyal customer base, and they loved the restaurant business. “I searched around and found this location in the Town Center Shopping Plaza in Ocean,” he said. “It’s just the right size for me.”

The new location for the River’s Edge Cafe seats around 50 people, with booths, tables and a counter. There is plenty of parking, something that was lacking in Red Bank. Bob said he didn’t want a bigger place than that. He said he’s not a Perkins or an I-HOP. He wants to know his customers. “I want to know what each person likes to order and how they want it cooked.” He is passionate about his menu, even if it’s something as basic as a preparing eggs. “There is no such thing as just a fried egg,” Bob insisted. “Some people like them loose, some like them hard, over easy, sunnyside up. I want to get it right the first time.”

While in college Bob had worked as a butcher and brought that knowledge with him. Knowing that quality is important, he grinds his own hamburger meat, even though it’s a lot more work. Everything on the menu is fresh and homemade, including soups and salad dressings. “Nothing,” he said, “comes out of a can.” And he refuses to skimp on anything saying that quality is what makes his food taste good. “If you don’t use it at home, we don’t use it here,” he said. Even the meat in his dishes is roasted on the premises.

Many customers followed Bob from Red Bank and many new customers are getting to know Bob’s quality dishes. “When I see a customer from Red Bank it brings tears to my eyes,” Christine said. “We love to see our old customers and new faces.”

Bob will come into the dining area from the kitchen to greet his guests. He feels that when people go out to eat they should know who is cooking their food, and he wants to know who his customers are. “If somebody has a special order, I’ll make it. If somebody doesn’t like a dish they can send it back and I’ll make them something else,” Bob said, but admitted that rarely happens. “I want my customers to be happy. I want them to come back,” he said. “I want a waiting line on Sundays.” 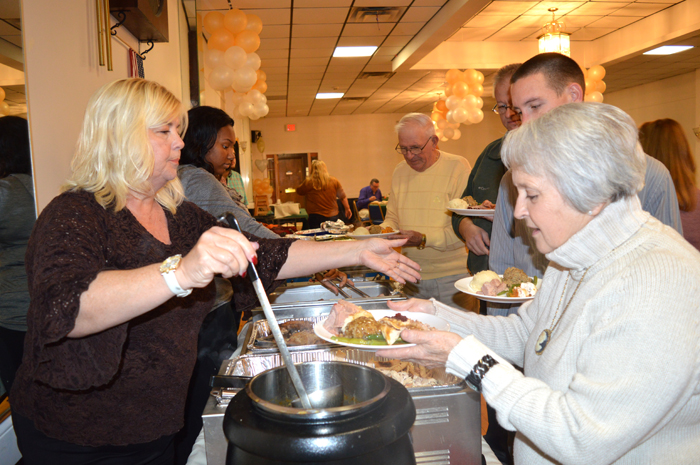 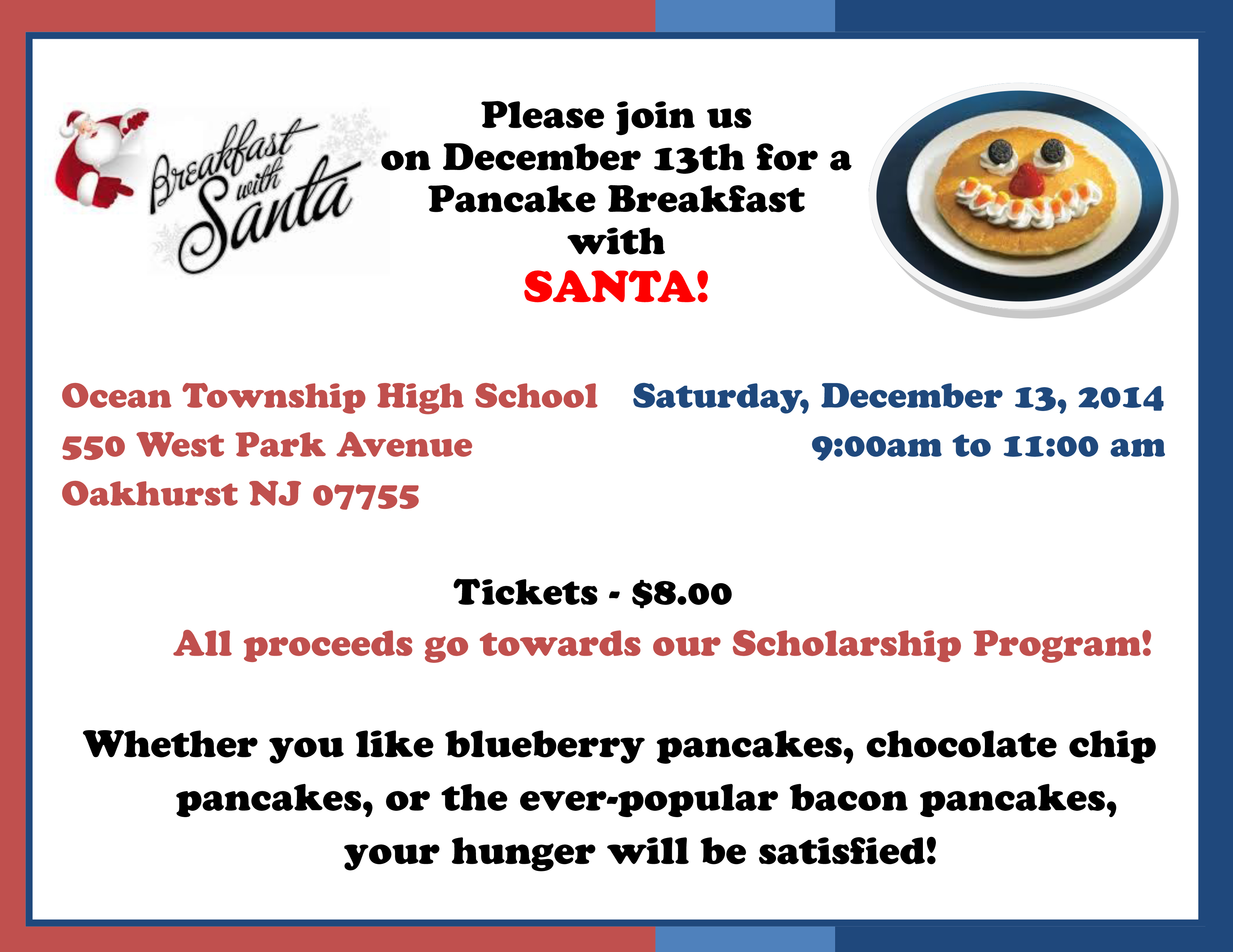 Pancake Breakfast with Santa at OTHS 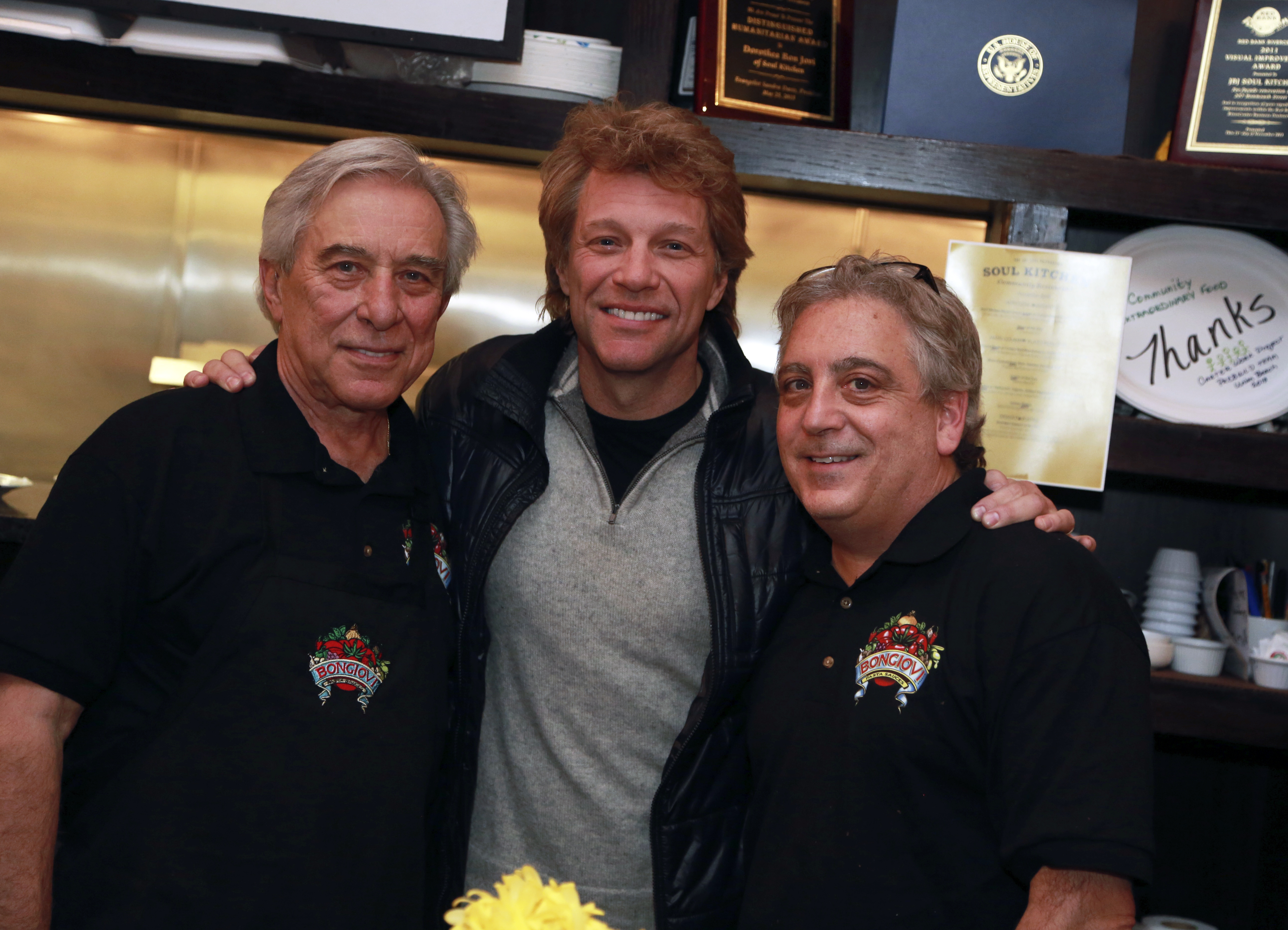