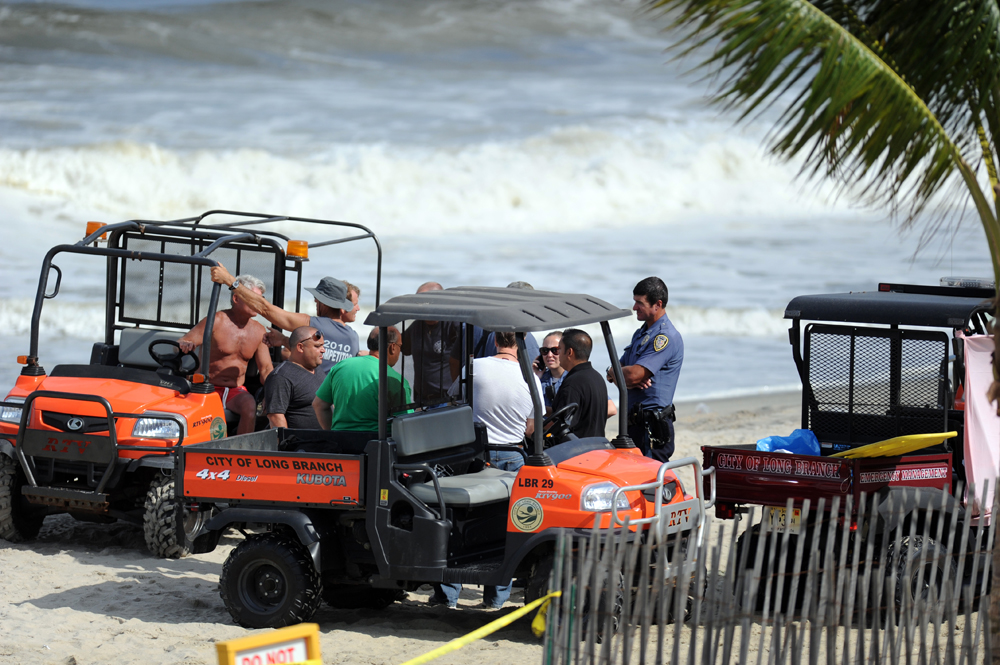 Sunday, May 27, Rudy Mena, 17, of Patterson was swimming off the beach located behind the Avenue in Pier Village, Long Branch. He was in the water with his sister and another man when officials believe he was caught in a rip current.

According to the National Weather Service, a rip current is a horizontal current. As waves travel from deep to shallow water, they eventually break near the shoreline. As these waves break they create currents in both the offshore (away from the beach) and alongshore (towards the beach). The currents 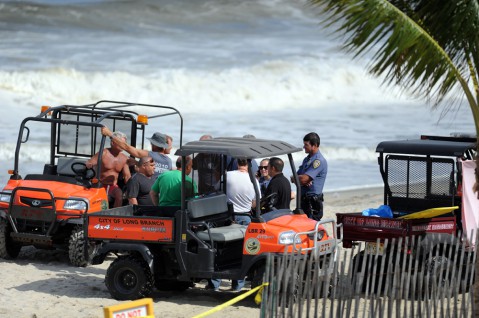 _ flowing away, or offshore, is called rip currents.

A myth is that rip currents pull swimmers under the water, what they do is pull swimmers away from shore. Drowning occurs most likely from swimmers unable to keep themselves afloat and unable to swim back to shore. The National Weather Services say this is due to a combination of fear, panic, exhaustion, and or lack of swimming skills.

Police speculate that Mena was most likely caught in a rip current. Long Branch Police, Fire Department, Lifeguards, State Police and Coast Guard conducted an extensive search into the night and most of Monday looking for the body of Mena, which provided negative results.

Saturday, June 2, Long Branch lifeguards discovered a body in the water nearly in the exact location where Mena disappeared. The unidentified body was found around 3pm and removed around 5pm. Some people speculate that Mena became entangled in the jetty that extends off the beach and his body was freed following the storm on Friday night and the rough surf Saturday.

Long Branch Police officials hope to release the identity of the body on June 3, following an exam by the Monmouth County Medical Examiner.

The emergency responders for Long Branch did an outstanding job of making sure the body was treated with respect and dignity. They also did a wonderful job of not distrusting the two weddings taking place alongside the recovery site or displacing the hundreds of people on the beach.