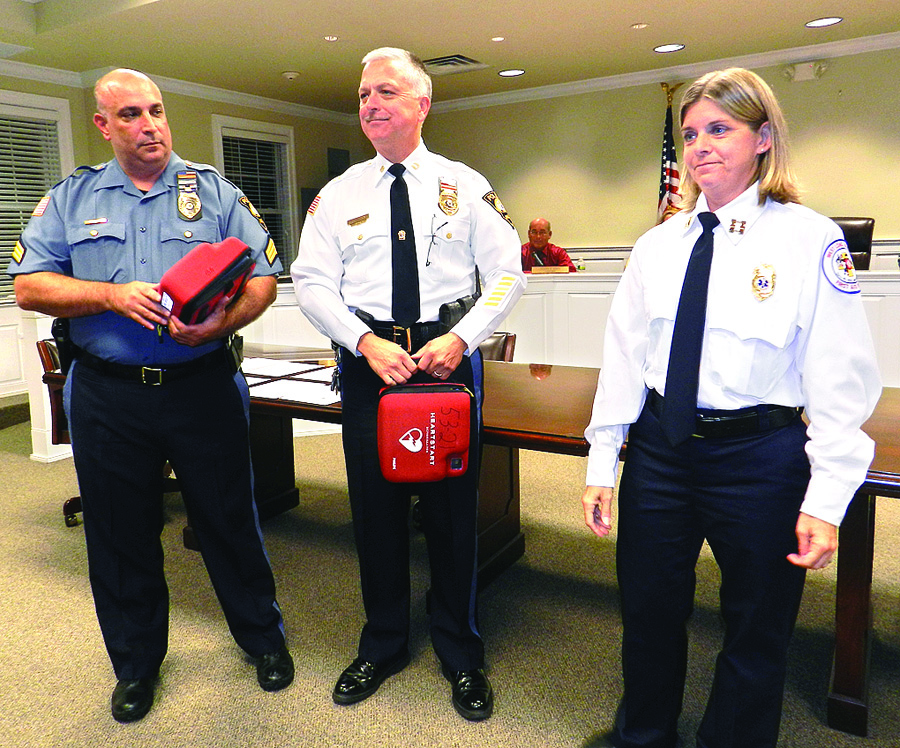 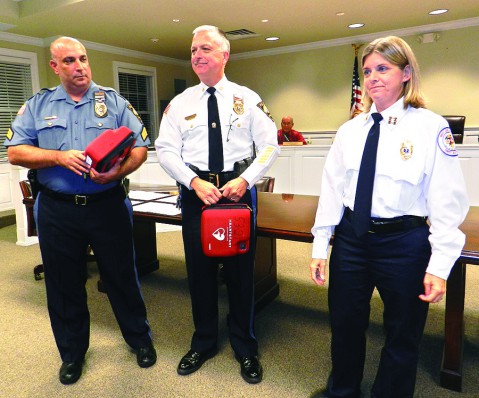 By Patty Booth O’Neill
West Long Branch — It was a normal summer day in June. The only thing out of the ordinary was Dr. Laurie Sweetwood had asked her 14-year-old daughter Rosie, a student at Rumson Country Day, to stay home that night. She had made plans to spend the night at a friend’s house.
“I don’t know why I asked her to stay home, but she did. Her friend came to our house instead.”
That proved to be a fateful move.
At 6:45 the next morning Rosie and her friend walked past her mother who had fallen asleep on the couch and noticed she didn’t look right.
“I walked over and touched my mother,” Rosie said. “She didn’t move and I knew something was wrong.” Rosie said the first thing she did was run down the street. “I panicked, then realized that wasn’t the right thing to do. Any house was too far away.”
Rosie then called one of her mother’s best friends, Allie Sandlin, who lives in Middletown. Sandlin stayed on the phone with a hysterical Rosie while her friend called 911.
A few minutes later West Long Branch First Aid, EMTs and police officers were at the scene.
“I was dead,” Dr. Sweetwood said at a  council meeting held to honor those who saved her life on that early morning day on June 2. “If it wasn’t for my daughter and the quick response of the West Long Branch First Aid and Police, I would be dead.”
Dr. Sweetwood said that she had a lap-band put in for weight control. The band had slipped up and pushed food out of her stomach and into her lungs. “And,” she repeated, “I was dead.”
“When I arrived at her house at 7:15 First Aid was taking her to an ambulance and working on her at the same time,” said her friend Sandlin. “I have to admit I did break the law to get to West Long Branch so fast,” she joked now that the incident is far behind them. At the time she was hysterical and thought her friend was going to die.
Sweetwood was on a respirator and in the hospital for two weeks.  For one week she was in a coma. Doctors said she most likely wouldn’t make it.
Sweetwood woke up on July 4th feeling fine. She didn’t remember what had happened, but didn’t feel as  if she needed to be in the hospital. “I want to go home,” she told the doctors and got out of the hospital bed to walk around. Doctors agreed she was in good health and discharged her the next day.
At the October 3 council meeting members of the First Aid and Police beamed with pride as they were issued Lifesaving Awards for that June day.
“It’s an amazing feeling,” Patrolman Laura Osborn said. “To be part of a group that saved someone’s life. It’s truly amazing.”
Except for not remembering the events of that day and her hospital stay, Sweetwood had no ill side-affects from the lack of oxygen she suffered before the first aid arrived.
“We were able to save her because of a defibrillator,” Captain of the First Aid Squad  Tracey Newenhouse said. “These are so important to have. These are key for saving a life.”