Cleaning up the boats by Sea Bright 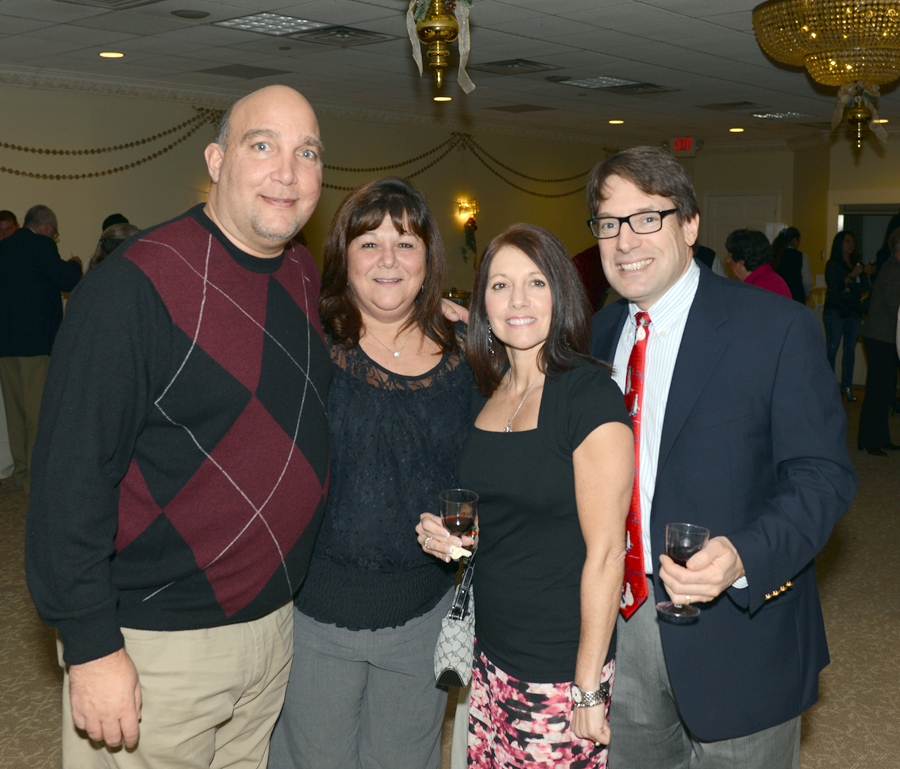 David and Katie LaPorta along with Jackie and Bob Rodio enjoyed the night at the Oceanport Sports Foundation fundraiser at Branches. 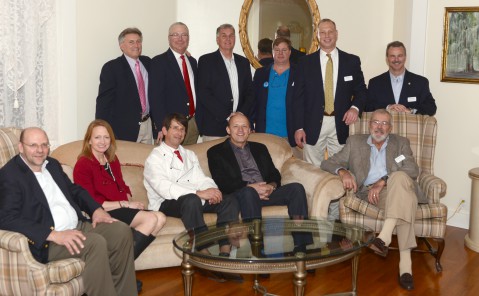 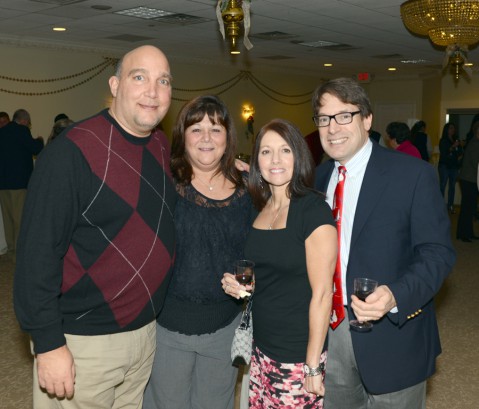 David and Katie LaPorta along with Jackie and Bob Rodio enjoyed the night at the Oceanport Sports Foundation fundraiser at Branches.

It has been over a month since Super Storm Sandy slammed our area. The Borough of Oceanport had over half its homes damaged by the storm, lost a first aid building and their borough hall.

However, the true spirit of the tiny borough (population of 5,837 according to the 2011 census) came out last week when over 300 people turned out for the Oceanport Sports Foundation fundraiser held at Branches in West Long Branch.

Considering the devastation leveled on Oceanport, it was truly amazing that so many people turned out for such a great cause.  The banquet rooms at Branches were lined with chefs from participating restaurants serving up their specialty items. This year the new additions included San Remo, C.J. McLoone’s, Surf Taco, La Scarpetta, Ocean Café and Attilo’s. Returning to assist the Oceanport Sports Foundation were Brandl, The Lusty Lobster, Drew’s Bayshore Bistro, The Dublin House, The Draft House, La Rosa’s Bakery, Johnny Piancone’s, Tuzzio’s, Piccola Italia, Culinary Education Center and of course Branches. Everyone at the gala raved about the food and the door prizes.

“I want to give a special shout out to our vivacious ticket sales girls Marge Briscione, Patty Tober, Allison Mahon and Sue Coffey. And an especially big thank you to Paul Zenkert, Tom Dolan and Kevin Condon for making sure that everyone had a good time,” said Jay Coffey, organizer of this year’s event. He also wanted to thank Tom “Dr. Grapes” Dolan, for educating everyone on the various wines served that evening. “This event was a success this year because of the work of the Oceanport Sports Foundation Board members Chris Paglia, Tom Leavy, Tom Schiavone, and Kitty French and, more importantly, because of the support of all the restaurants and the amazingly delicious dishes they provided,” said Coffey. Tragically one of the founding members of the Oceanport Sports Foundation passed away this year.

Dave Chachko was recognized and his wife, Barbara was presented with the honor. Fifteen minutes later, Barbara had her named pulled as the grand prize winner of a week at an oceanfront condo on Topsail Island in North Carolina.