Standoff over in Long Branch 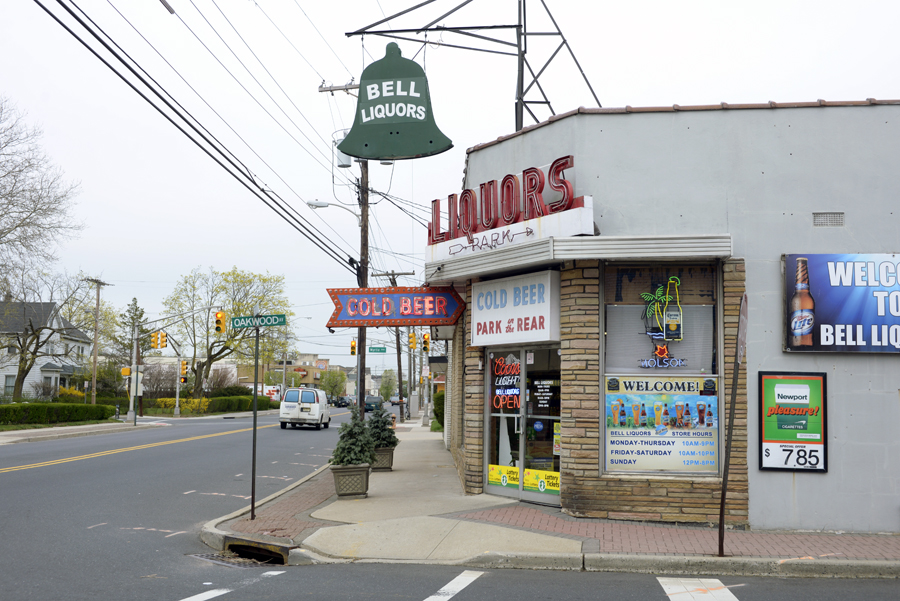 An armed robbery of Bell Liquors located on Broadway occured on April 22, 2013 at 8:55pm. The suspect, Darius Williams, was arrested on April 23, by the Long Branch Police. 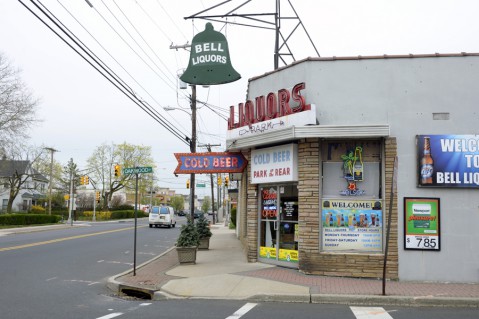 An armed robbery of Bell Liquors located on Broadway occured on April 22, 2013 at 8:55pm. The suspect, Darius Williams, was arrested on April 23, by the Long Branch Police.

Long Branch – On April 22nd at approximately 8:55 pm an armed robbery occurred at Bell Liquors on Broadway. The suspect according to Jason Roebuck, Public Safety Director, showed a small handgun and escaped the area in a vehicle after relieving the store owners of a 12 pack of Yuengling Lager and an undisclosed sum of money from the register.

Detective Kim Leavy conducted an investigation of the armed robbery and was able to get a description of the suspects’ vehicle. Det. Lt. Chaparro and Det. Sgt. Pilone were able to locate the vehicle parked at 148 Witmer Place.

April 23, police conducted a surveillance of the address and spotted the suspect. “Subsequently officers were involved in a foot pursuit with a suspect,” said Roebuck. Chaparro and Pilone were joined by Sergeants Sanders and Passantino, Corporal Vogler and Offer Gonzalez from the patrol division.

Police were successful in apprehending the suspect after he attempted to flee. Roebuck identified the suspect, Darius Williams, 24, of Witmer Place. A multi-jurisdictional investigation by law enforcement reveled that Williams had conducted robberies in other towns.

Williams was subsequently charged with four armed robberies. “The proceeds from the Bell Liquors robbery were recovered,” added Roebuck. He was also charged with the Armed Robbery of the Sunoco station in Elberon, an April 18th robbery of Raceway Gas Station in Middletown, and an April 9th robbery of the 7-11 in Bradley Beach. Det. Godley from Middletown and Det. Murray from Bradley Beach assisted in the investigation.

Williams bail was set at $800,000 by Judge Vernoia and he will be remanded to the Monmouth County Jail.