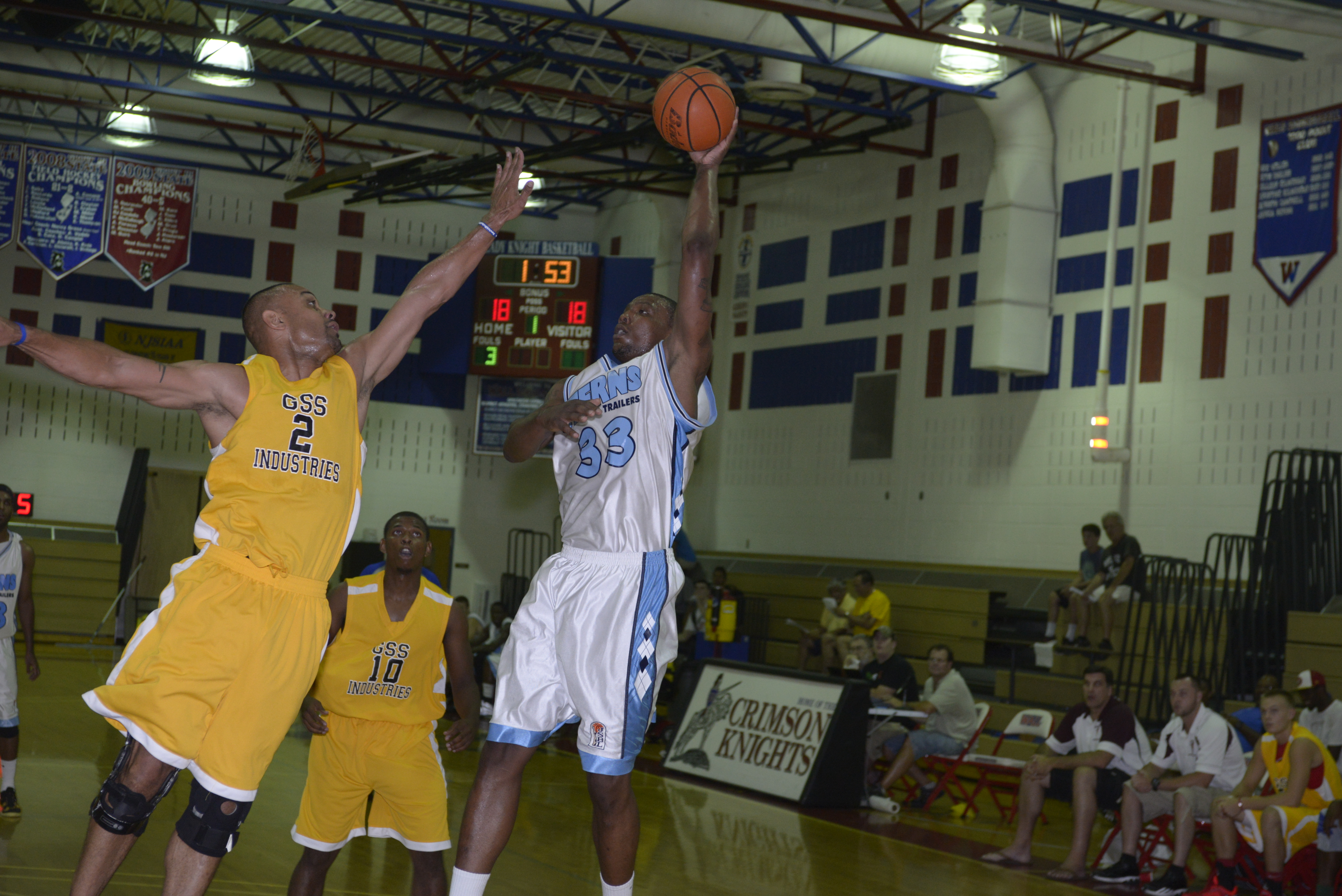 Elite athletes and sports fans alike have their ways of avoiding bad luck. Some sports superstitions are stranger than others. For example, Michael Jordan, a graduate of North Carolina, always wore his college shorts under his Chicago Bulls uniform for good luck.

Fred Stern, owner of Sterns Trailers is also a graduate of North Carolina, and that is why he decided to pick those colors for his basketball that has been a longtime staple of the Jersey Shore Basketball League. One of his floor generals is Manny Ubillia, a graduate of Freehold Township High School and Fairleigh Dickinson University.

It’s easy to spot Ubillia on the floor before the game; he is the one wearing a solid black head band and black t-shirt over his game jersey. When he is not in the game, the black t-shirt is on. That is his superstition, and it seems to work.

Last Tuesday, Sterns took on GSS Industries in the late game of the JSBL double header at Wall Township High School. Missing from the Sterns lineup that night was Quincy Douby, the Rutgers graduate who played professionally in the NBA before getting a big contract to play in China. “Quincy had a tryout with the Philadelphia 76ers tonight and couldn’t make the game,” said Ron Pastore, head coach of Sterns.

Pastore was not worried about not having Douby at the game and missing his high powered offensive performance. “Manny Ubillia is a great shooter and can set up the offense and find the open player,” added Pastore. “As long as Manny, Blake Hamilton and Wally Judge are on the floor we have a chance to beat anyone.”

Ubillia scored 17 of his game high 23 points as part of a 75-54 second half Sterns serge giving the 2012 defending JSBL champions a 126-98 win. Hamilton, a Monmouth University graduate and former professional player in Europe also finished with 23 points. Judge, who plays center at Rutgers, ended the game with 19 points. Sterns Trailers is now 4-2 and in second place in their division. 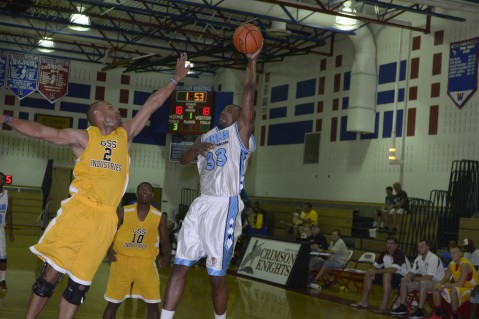