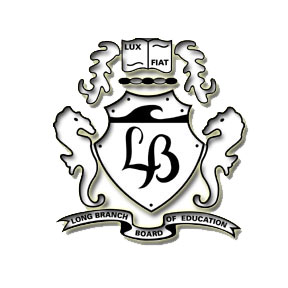 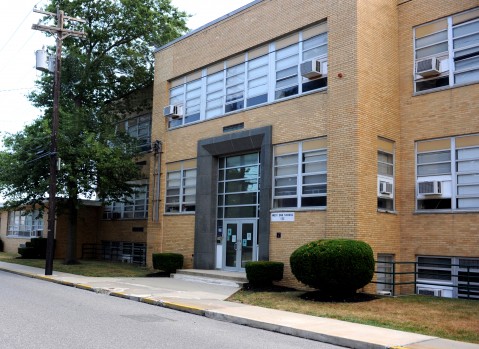 Long Branch – At the public meeting of the Board of Education on January 29, a resolution was passed approving the sale of the West End School located at 132 West End Avenue for $3.3 million.

The district advertised the sale of the school on November 22, 2013 in its official papers. In response to that notice an offer was received from Menachem Learning Institute, a New Jersey Non-Profit corporation located at 620 Ocean Avenue in Long Branch. This is the same address of Chabad of the Shore.

According to the resolution the offer consisted of a signed Purchase and Sale Agreement between Menachem and the Board, together with an initial deposit of $50,000.00 as evidenced by an official check dated January 22, 2014 issued by TD Bank.

Michael Salvatore, Superintendent of Schools, stated that the approved sale price was $3,305,800.00. He also said that an additional $150,000.00 must be delivered to the Board by Menachem within seven business days in the event the Board accepts the offer, for a total deposit of $200,000.00 to be held in escrow by the attorney for the Board of Education; McOmber & McOmber, P.C. in its Attorney Trust Account.

Long Branch Board of Education has written into the agreement with Menachem that the West End School cannot be used for a public school, private school or a charter school. The Board has given approval to operate an “after-school religious education, as well as pre-school religious education.” The resolution also went on to say that the Board has also consented to permitting Menachem to “evolve into a full-time religious school, kindergarten through eighth grade.” The consent of the board is limited to Menachem and would not apply to any purchaser; assignee, tenant or lessee,  and only the specific uses described will be permitted.

The final part of the agreement between Menachem and the Board is that the students attending the religious school will not come from the public school student population in Long Branch.

Closing date on the purchase is set for July 18, 2014. Long Branch Public Schools was planning on closing the West End School after this year. The George L. Catrambone School located on Park Avenue (old Elberon School) is scheduled to open in September and Salvatore is going to reorganize the district and schools.

Last year the Long Branch Zoning Board of Adjustment denied Chabad of the Shore an application to build a synagogue and religious school in the old West End movie theater. It was a contentious subject for months in that area of town as local business owners objected to the plan.

It was also discovered that Chabad had been operating a synagogue out of its current location on Ocean Avenue without proper permits, as the area is not zoned for houses of worship. When word started to spread that the school system was going to sell West End School many started to talk about how that location would be a perfect site for the Chabad project.