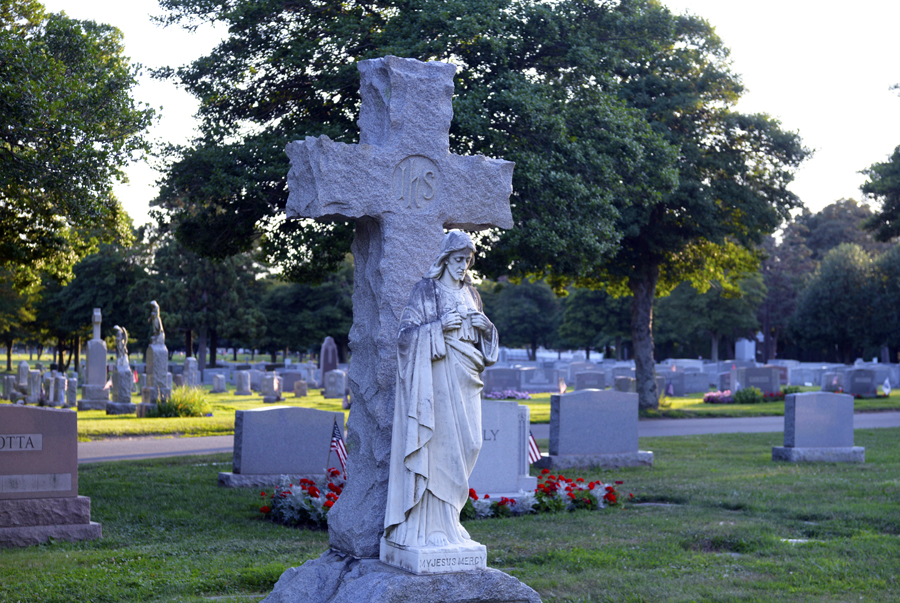 Woodbine Cemetery in Oceanport wants to build a crematorium in a residential area.

Oceanport – The borough was recently informed by the Department of Environmental Protection (DEP) that Woodbine Cemetery located at 14 Maple Avenue was seeking an Air Pollution Control Permit to operate one human crematory.

A crematorium is basically a furnace, or the incinerator that is used to dispose of human remains. A standard size cremator can complete a cremation every 75 to 90 minutes, for up to six cremations in ten hours. And all crematoriums have smoke stacks.

Back in 2002, Woodbine Cemetery, which is beautifully kept, attempted to build a crematorium. However, word quickly spread throughout the borough with neighbors complaining to the governing body who also objected to the use. 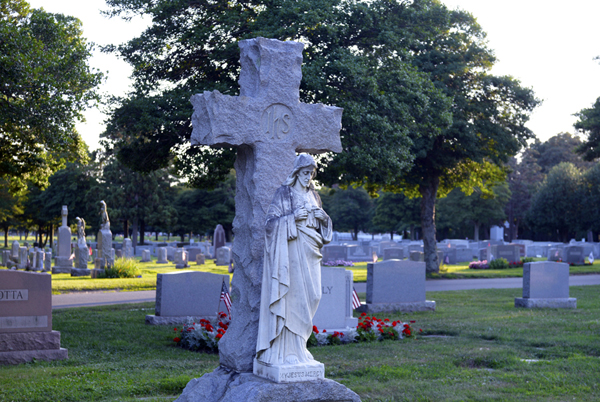 Following the resignation of Governor Christie Todd Whitman in 2002, New Jersey State Senate President John O. Bennett served as Acting Governor for three and half days. During that time he signed into law a requirement that the placement of any crematorium must secure the permission of the Governing Body of the municipality where the proposed crematorium was to be located.

That bill seemed to kill the idea of building a crematorium in Oceanport at Woodbine Cemetery. However, in 2011 that law was repealed and the new law says that the only body authorized to approve the construction of a crematory in the state is the New Jersey Cemetery Board. As one upset resident who lives near Woodbine Cemetery said, “It’s like giving Dracula the keys to the blood bank.”

The NJ Cemetery Board must notify the Commissioner of Health whenever an application for a new crematory is filled. Today, no local municipal governing body or taxpayers, have a voice in the process.

What worries the residents of Oceanport is that every human body has toxins, poisons in their systems. Most crematoriums are located away from residential areas as the smokestacks emit microscopic partials into the atmosphere.

Oceanport is fortunate to have former Governor Bennett as its current Borough Administrator. He stated that he checked with the DEP and the only public notification of this pending permit was published in the Home News, which is not even distributed in the Borough. In fact, that newspaper is based in Somerville.

Bennett issued a strong statement on behalf of Mayor Michael Mahon and the council condemning such action and entering the Borough’s objection to the issuance of this air permit. Even the engineer for Oceanport was not advised on the project and he has also issued his own objections as well as raising technical questions that should be addressed.

Mahon has also requested that a public hearing be conducted on this permit in Oceanport. The governing body has reached out to its legislative delegation and advised them of what has taken place and asking for their assistance.

“The entire Governing Body will take whatever steps permitted under the law to stop this invasion into a prime residential section of our town,” said Bennett. Directly across the road (Eatontown Blvd.) is Wolf Hill Farms, a Monmouth County Park, and just a few blocks down the street is Wolf Hill Elementary School. “Smokestacks do not belong in residential neighborhoods and we are opposed to this attempt. We also feel that there has not been sufficient notice to allow the residents of Oceanport to be heard on the issue that concerns many of them. A notice in an out of town paper is just wrong.”