Oceanport call to action: over crematorium 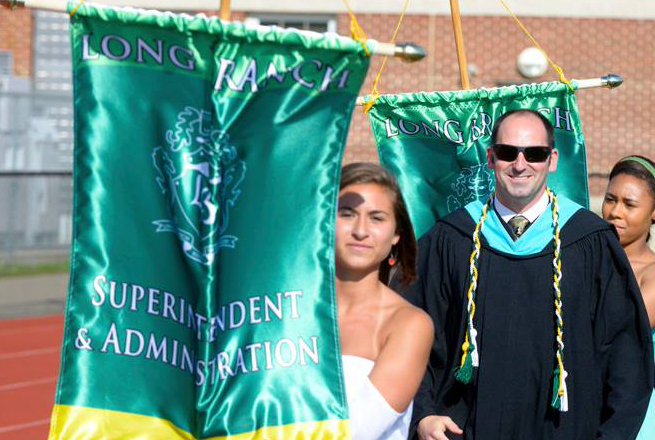 Long Branch Public Schools Superintendent of Schools Michael Salvatore received a huge honor on July 24, 2014 he received his doctoral degree in education. It is something that the father of three has been working on for the past three years.

Salvatore is highly respected in the educational community and is constantly recruited by state agencies and out of state districts. During his short tenure at the top educational leader in Long Branch he has changed the culture of learning, given teachers all the training and tools they need to succeed.

He has also implement new educational programs for students and test scores and graduation rates are improving. The motto of the Long Branch Public Schools is “Where Children Matter Most” and Salvatore is one man that has proven that actions are more than just words.