Two deaths in Long Branch were result of homicide 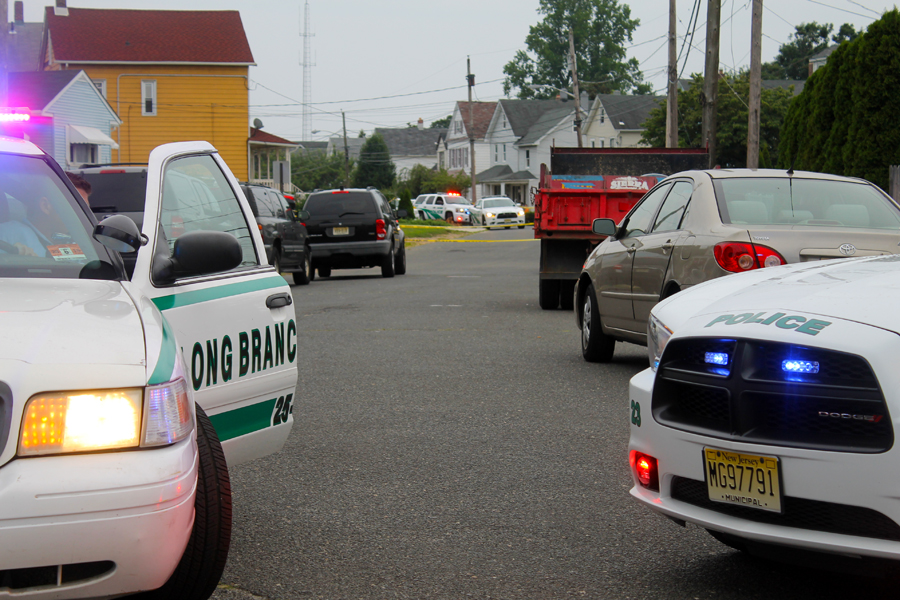 Long Branch Police are investigating the death of two bodies on Lippincott Avenue on August 1, 2014. 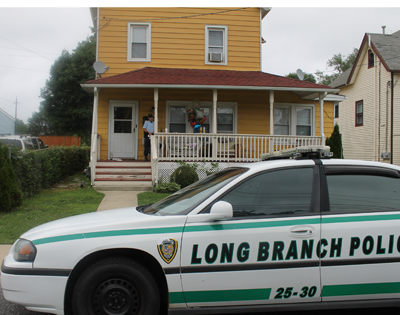 As of Saturday night, the home on Lippincott Avenue, Long Branch was still being investigated by police.

Detectives from the City and the Monmouth County Prosecutor’s Office were on site where it is said the bodies of an adult female, Joan Colbert, and an 10-year-old girl, Veronica Roach,  were found around 5:22 p.m. Friends said that Colbert had raised Veronica since she was a baby.

Stunned friends, family members and neighbors amassed outside the yellow police tape waiting for news on what had happened inside the house.

There are many speculations about the murders, but police have not released any details at this time as to the cause of death.

As of Saturday evening the crime scene was still under investigation and closed off. Long Branch policewoman Kristina Gomes guarded the house from the front porch only saying that the investigation was still open.

Long Branch Police are investigating the death of two bodies on Lippincott Avenue on August 1, 2014.

As soon as more information becomes available we will update it.