It was all Gray for Olsen 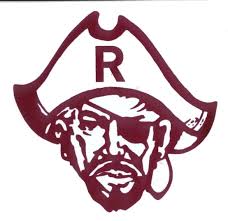 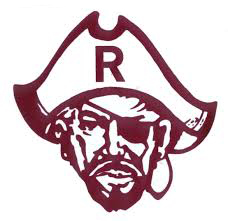 Darnell Lewis, 37, substitute teacher, hall monitor, and assistant coach at RBR was indicted on Friday for having sex with a 16-year old student

Darnell Lewis, 37, of Leighton Ave. in Red Bank, is charged in the indictment with three counts of second degree Sexual Assault and one count of second degree Endangering the Welfare of a Child. Lewis is being held in the Monmouth County Correctional Institution, Freehold Township, on $200,000 bail with no 10 percent option, as set by Monmouth County Superior Court Judge Angela White Dalton, J.S.C., who also set no victim contact as a condition of bail.

Lewis is accused of engaging in sexual intercourse with the girl on at least three occasions between Dec. 31, 2013 and April 2014, following a joint investigation by detectives from this Office’s Special Victims Bureau, Red Bank Police Department and the Little Silver Police Department.

If convicted, Lewis faces a state prison term of up to 10 years for each of the second degree charges.

Lewis is represented by Michael Pappa, Esq., of Hazlet.