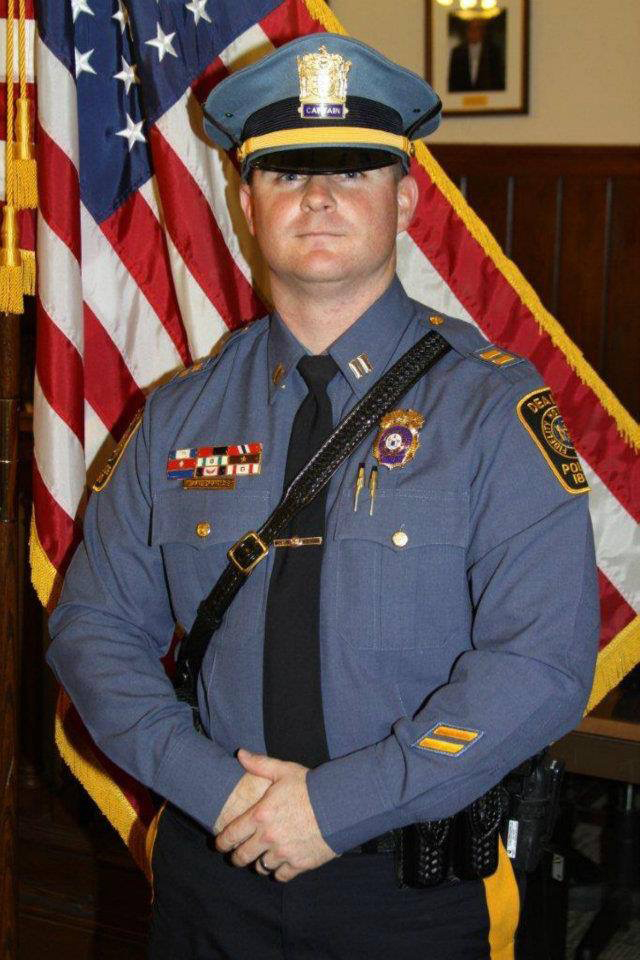 Ocean Township – A single car accident near the intersection of Monmouth Road (State Highway 71) and Perrine Avenue at 12:38 a.m. on January 2, resulted in the death of an off-duty police officer. 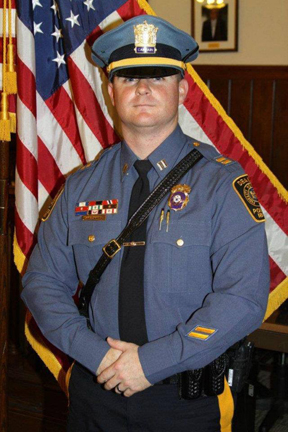 The late Captain Earl B. Alexander, 4th, of the Deal PD

According to Torchia, a 2007 Acura TSX was traveling southbound on Monmouth Road just north of Perrine Avenue. “The driver lost control of the vehicle, which left the roadway, flipped on its side and struck a utility pole,” wrote Torchia.

The accident resulted in the death of the driver, Earl B. Alexander, 4th. He was 38-years old and a resident of Deal. Alexander was a captain on the Deal Police Department and was off duty at the time of the collision.

Anytime an accident results in a death the Monmouth County Serious Collision Response Team assists the local authority in conducting the report. Torchia asked if anyone was a witness to the crash to contact the Ocean Township Police Department Traffic Safety Bureau at 732-531-1800.

A message on the Deal Police Department Facebook page expresses with deep regret the sudden death of Captain Alexander. They ask that you keep his family, friends and co-workers in your thoughts and prayers.