Third man charged in case of body buried in Oceanport 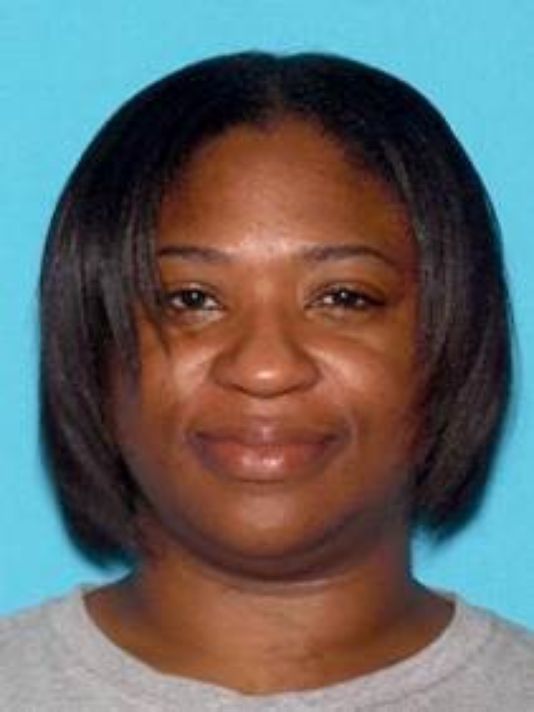 FREEHOLD – A Monmouth County grand jury returned a nine count indictment on Monday charging two individuals in connection with the shooting and subsequent murder of Tyrita Julius, who had been missing for months, announced Monmouth County Prosecutor Christopher J. Gramiccioni. 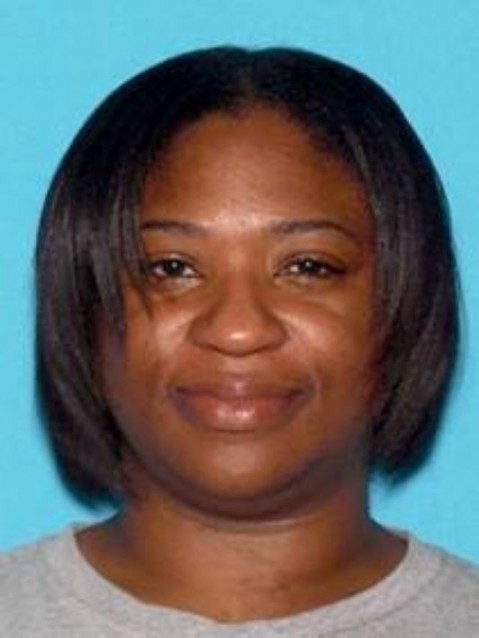 On Nov. 24, 2015, at approximately 7:16 p.m., the Linden Police Department (Union County) was called to 913 Middlesex Street in Linden in reference to the report of a shooting. Upon arrival, police found 41-year-old Tyrita Julius shot several times in the driver’s seat of her vehicle, which was located a short distance from her residence. At the time of the incident, Tyrita’s teenage daughter was seated in the front passenger seat of the vehicle and was also the victim of a non-fatal gunshot wound.

The investigation into the shooting was on-going when, on March 9, 2016, after not hearing from her daughter, Tyrita Julius’ mother, Queen Julius, called the Linden Police Department to report her daughter missing. Ms. Julius told authorities that Tyrita had been spending time with a female friend in Tinton Falls on March 8th, but failed to return home later that evening. Linden Police were advised that calls and text messages to Tyrita Julius’ phone went unanswered. Queen Julius also told police her daughter was reportedly dropped off at the Long Branch Train Station at approximately 7 p.m., by her friend Jennifer Sweeney, of Tinton Falls.

Law enforcement authorities from the Union County Prosecutor’s Office and Linden Police Department contacted the Monmouth County Prosecutor’s Office about the investigation on the afternoon of March 11, 2016. A joint investigation by detectives from those agencies, as well as the Long Branch, Tinton Falls and New Jersey Transit police departments, was conducted into the whereabouts of Tyrita Julius and the circumstances surrounding her disappearance.

Ultimately, as part of their investigative efforts, police searched a home located on Joline Avenue in Long Branch on August 16, 2016. During the search, detectives ultimately discovered the body of Tyrita R. Julius, 41, who had been missing since March 8, 2016.

Based upon the investigation, Tyrita Julius’ friend, Jennifer Sweeney, 32, of Tinton Falls, and Andre Harris, 32, of Long Branch, the resident of the home on Joline Avenue, were charged in connection with the Murder of Tyrita Julius, which occurred on March 8, 2016 in Long Branch, as well as the initial shooting of Tyrita Julius in Linden on November 24, 2016.