A fond farewell for Ellynn Kahle as councilwoman

Long Branch youth to be charged with four counts of murder 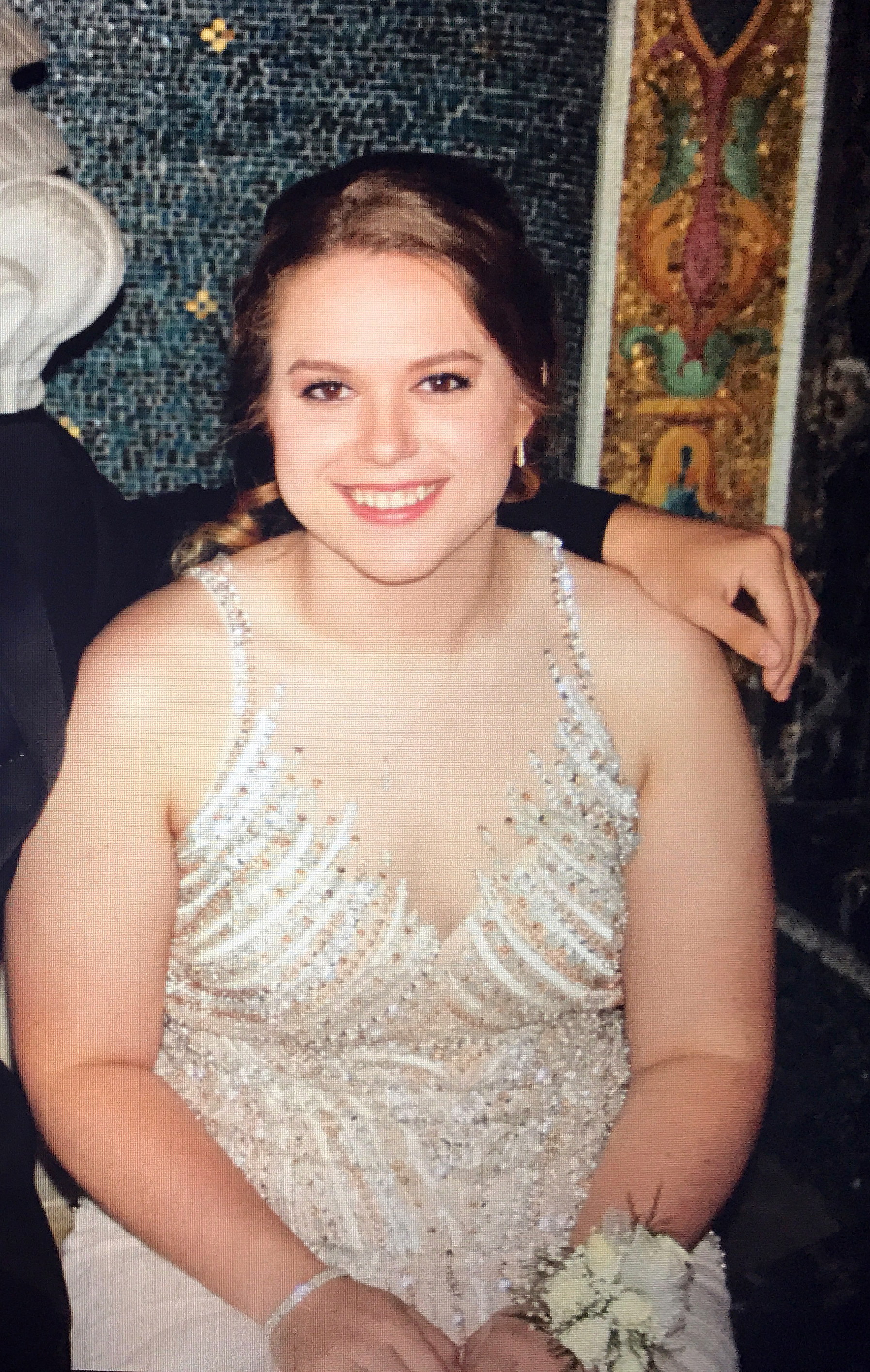 Photo of Brittany Kologi at her Long Branch High School Prom in 2017. 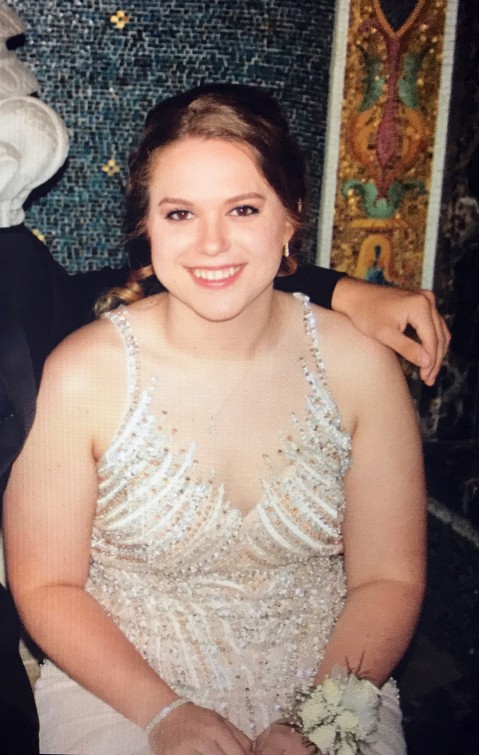 Photo of Brittany Kologi at her Long Branch High School Prom in 2017.

A joint investigation by the Monmouth County Prosecutor’s Office and Long Branch Police Department continues, but it appears the 16-year-old boy used a Century Arms semi-automatic rifle to kill his victims. The teenager was taken into custody without incident.

Anyone with information about this case is asked to call Detective Andrea Tozzi, of the Monmouth County Prosecutor’s Office at 800-533-7443, or Detective Michael Verdadiero of the Long Branch Police Department at 732-222-1000.