Three join up to run for Long Branch school board

We can all do more to fight the opioid epidemic 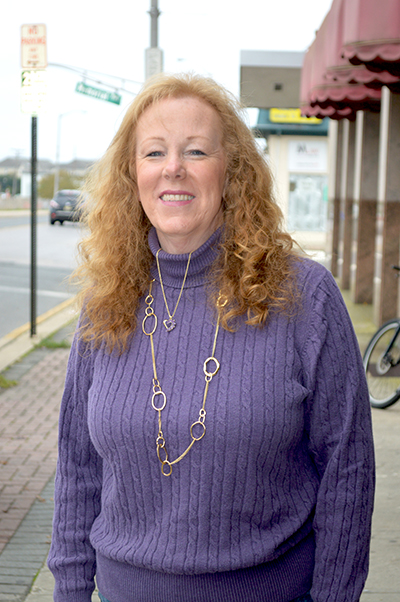 Long Branch — Darlene Carfi, James Parnell and Lucille Perez are running together for the Board of Education.

While not formally a team, the three say that they agree on many issues, and are asking voters to support them at the polls.

Parnell and Carfi are each seeking a three-year term, and Perez is seeking a two-year term.

Carfi, born and raised in Long Branch, and whose daughter went through the Long Branch school system as well, says that she’s been involved in the school in many ways, from PTAs to the Athletic Hall of Fame.

“I’ve never been on the board. This is the only thing I haven’t done,” she says. “This is the next step in giving back.”

She’s also chair for the Class of 1984 reunions (and is ready for the 35th in August 2019). She’s a Long Branch High School Athletics Hall of Fame inductee, and when the schools made a video on the historic high school’s, she was one of the people selected to speak in it.

“I wear my high school ring. I have the Green Wave on my keychain.”

Carfi was selected for Shine: 100 Women of Long Branch, which profiled the important women in the city. She is a member of VFW 2140, and assembles baskets to give out to the needy during the holidays there.

She says being elected to the board of education would let her serve the community in a new way.

One of her goals on the board would be to foster a love of learning.

“I’m a parent looking in, and I’d like to see every child have a book in their hand,” she said.

She also says that she’d like to help get more people involved. At the last Board meeting she attended, as soon as student presentations were over, the crowd thinned out to under 20 people. 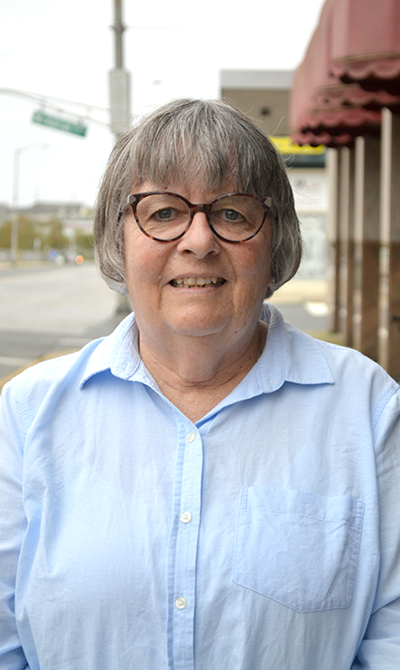 Perez, who has been married 40 years, got involved in the school system as she put her child through the system.

“When she entered, I became a PTO mom.”

While her daughter was in middle school, Perez was elected to the Board of Education, and served on it for 18 years.

Perez said that it’s important for the board to be able to get along.

“One of the reasons I am running is the board can only accomplish things as a group. When I say ‘accomplished,’ it’s not that I did it alone,” she said.

Some of the accomplishments of the board when she was on it in recent years include addressing a health care crisis and preserving the historic high school.

As with much of the rest of the nation, health care costs were going up in the school system, and Superintendent Michael Salvatore was looking for a way to keep the burden from taxpayers.

And when the new high school on Indiana Avenue was being built, the state promised to preserve and restore the old one. But afterwards, they tried to get out of the promise and demolish the Westwood Avenue building instead.

Salvatore and the board fought to save it, and got a $4 million grant to begin the restoration work.

Perez says she was also on the board when seven new buildings were created and two were refurbished, and the early childhood learning program was introduced.

“That’s a permanent impact on the city,” she said.

Her goals if elected include increasing school security. She is glad that the city and schools have teamed up to hire police, but wonders if more can be done.

One issue is that schools are still used for hosting polling sites. She’d like to see them hosted away from the children.

“There’s so many other places in the city,” she said.

She also wants to ensure that civics is taught in school, and that the focus is not just on preparing for standardized tests. 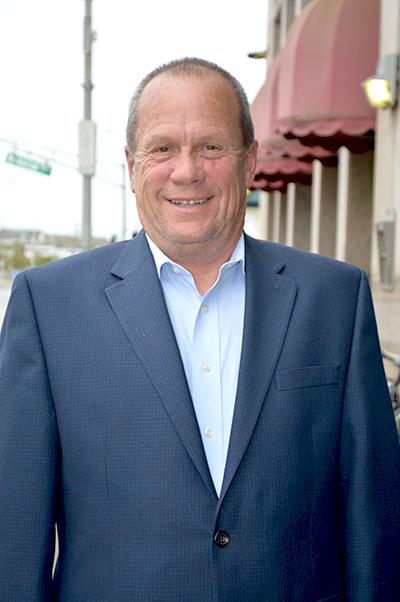 Parnell, a lifelong Long Branch resident, previously served six years on the Board of Education.

“I thoroughly enjoyed it,” he said. “I believe in the superintendent and his administration.”

While on the board, he was part of the negotiations team.

“We settled two contracts which I thought were fair to both the employees and taxpayers,” he said. His goals if elected include increasing school security.

“I think they did a good job hiring these police officers,” he said.

He also says the school must address issues involving PARCC (Partnership for Assessment of Readiness for College and Careers) system, the standardized test whose future is up in the air.

Parnell is a retired firefighter who now works for the Department of Public Works.

“People who know me know who I am. I stand behind every vote I’ve taken,” he says.