Events not to miss this weekend in Long Branch 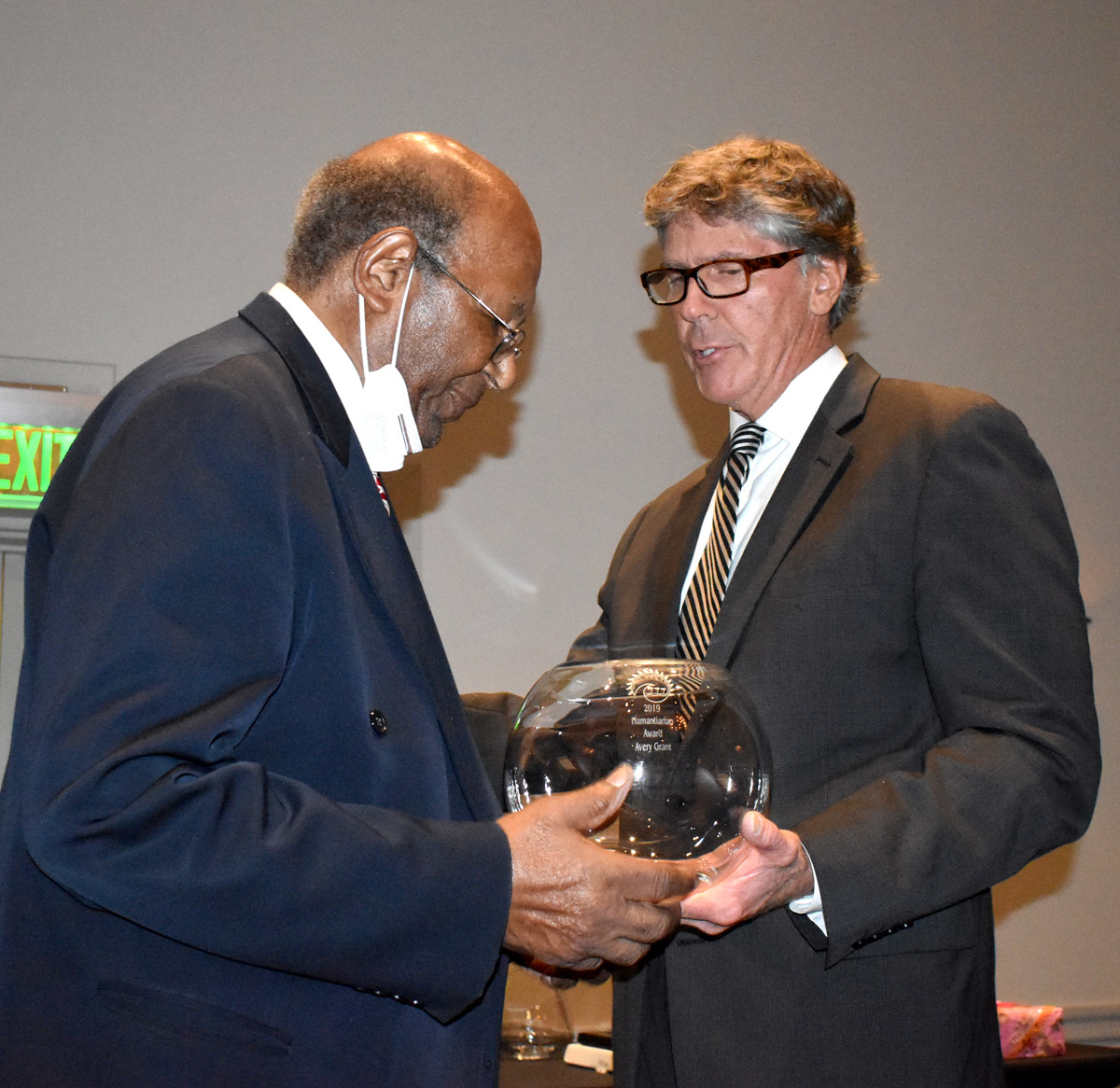 By Patty Booth O’Neill – It’s a go, it’s not a go, it’s a go – a phrase all too familiar with events around the world effected by COVID-19. It was no different with the 86th Annual Libutti Business Awards Dinner sponsored by the Greater Long Branch Chamber of Commerce. But finally with the coveted crystal awards etched with dates and names, and impressive ad booklets printed congratulating those honored, all with the original dinner date of March 20, 2020, the dinner went off with a flair at the Ocean Place on Wednesday night, October 6, 2021.

“We are so happy to finally be able to hold the dinner,” said Chamber Director Michael Sirianni. “It was nerve-racking not knowing when we would be able to hold it. But the Ocean Place and everyone who helped did an amazing job to make it a success!” For Sirianni, along with President Pauline Poyner and the Board of Directors, it was not a hard decision to choose who would be honored. Many volunteer members made this event and all other events sponsored by the Chamber a huge success.

Receiving the prestigious Libutti Award was Esther Cohen, Managing Partner of Cedars & Beeches Inn, and Tonya Garcia, Director of the Long Branch Free Public Library. Honored with the Humanitarian Award was retired US Army Lieutenant Colonel Avery Grant, a prominent figure in the city, who after 20 years, still serves on the Long Branch Board of Ed. His volunteerism serves everyone of all ages, races and needs. As a member of St. Luke’s Church for 27 years he and many volunteers have served free, delicious homemade Thanksgiving and Easter dinners to anyone who needs a meal, or may just want the company of someone to dine with.

Almost 25 years ago Ester arrived from New York when she decided to invest in Long Branch. She purchased Tall Timbers, an old rooming house on Cedar Ave, refurbished it and opened Cedars and Beeches Bed and Breakfast. Right away she became involved in Long Branch joining the Chamber where she has served as President, Vice President and still serves on many committees. Cohen also served on the city’s planning board.

Ester began her career as a lifeguard in at a family-owned resort in New York and went on to work at chain hotel groups working her way up to began her career in sales and marketing. She eventually started her own company, Smarts Inc./Tourism Consultants,  now 30 years old and still going strong. After all these years in the hotel industry which took her all around the world, Cohen now calls Long Branch her home.

Tonya moved to Long Branch from Eatontown in 2004 and began working at the Library. She initiated  Team Jump off, an organization that worked to empower urban youth to take responsibility for their future. In 2013 Tonya became director of the library and continued to create innovative programs and services such as Community Connections Social Work Initiative, Fade to Books Barbershop Literacy Program, the Back to Work Initiative, resulting in the establishment of Technology and Career Center, workforce development services, a virtual career center and the nationally recognized Fresh Start Re-Entry service, which is now being used as a model for a statewide program.

Tonya is highly motivated and admired in her field, at the same time humble and quiet, earning great respect.  She is credited for bringing the library into the 21st century and will continue to do so.

The recipients have so much more than what’s listed in this story.

Receiving the coveted award for Business Improvement were Beach Bee Meadery, The Butcher Block, EMGEE Realty and Long Branch Distillery. Invest in Long Branch awards went to the Kushner Company for The Wave Resort and the President’s Award went to Mr. & Mrs Edward Feliciano of FEM Real Estate for donating the means to create handicap access to the beach, and owners of South Beach condos in Long Branch.

The Chamber invites you to join their growing network of businesses, as they continue to promote Long Branch as the ideal 21st Century City by the Sea.