Rising auto thefts come with troubling trends that bring thieves into close contact with their victims and put residents’ personal safety in jeopardy.

We are seeing more reports of breaking into homes – often when the homeowner or family members are present – to steal keys, or using illegal master keys to break into garages and start vehicles. 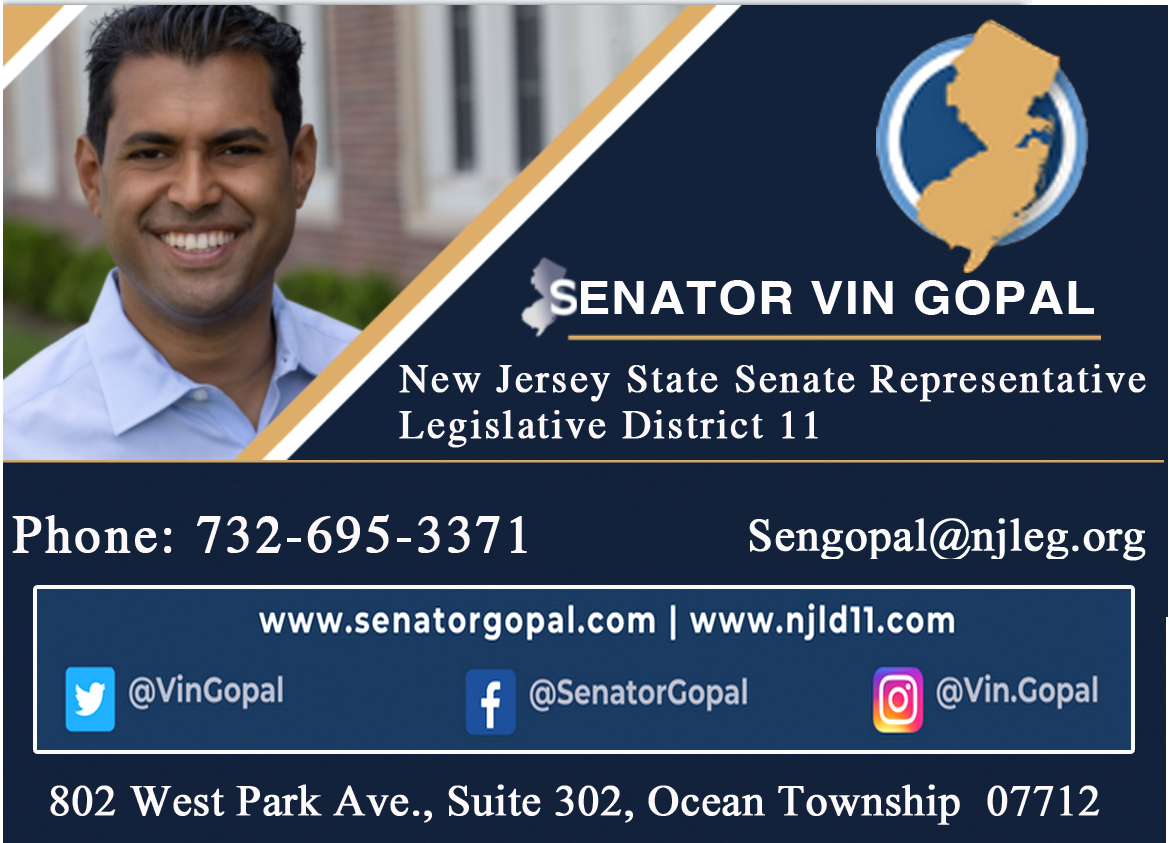 Residents are justifiably afraid for their safety and for their families. Not only have auto thefts continued to rise, they have escalated, becoming more brazen and dangerous, jeopardizing the safety of communities throughout the state.

The first bill expands the presumption of rebuttable pretrial detention for persons who commit carjacking, motor vehicle theft and home invasions. The bill enables prosecutors to ask the court to detain these offenders until their trials under certain circumstances, such as prior convictions, possession of two or more stolen vehicles, and buying or selling stolen vehicles.

The statute would expire after one year, and the Administrative Office of the Courts would report the number of people detained pending trial for car theft, carjacking and home invasion, rehabilitation and other pretrial detention objectives. This way we can see the efficacy of the legislation and the state can thoroughly analyze its impacts.

The second bill amends law to allow extended sentences for certain persistent offenders and people who buy and sell stolen cars. Currently, there are no standalone statutory criminal offenses for stealing vehicles or receiving stolen vehicles. These crimes get lumped in with broad charges such as the state’s general theft statute. This makes tracking them and establishing penalties for them difficult. Under my bill, offenders are charged with a third-degree crime of receiving stolen property with presumptive sentences of three-to-five years and up to $15,000 in fines or, for cars worth more than $70,000, a second-degree crime, five-to-10 years and a fine up to $150,000 fine, or both. The extended prison terms should deter some who sell stolen vehicles and protect residents by keeping those undeterred in prison and off the streets longer.

The final bill expands criminal penalties related to illegal possession, use or sale of motor vehicle master keys to steal a vehicle, currently a fourth-degree crime that carries up to 18 months in jail, a fine of up to $10,000, or both. This bill would expand current law to encompass the various ways people can use technology to steal vehicles with keyless entry systems. 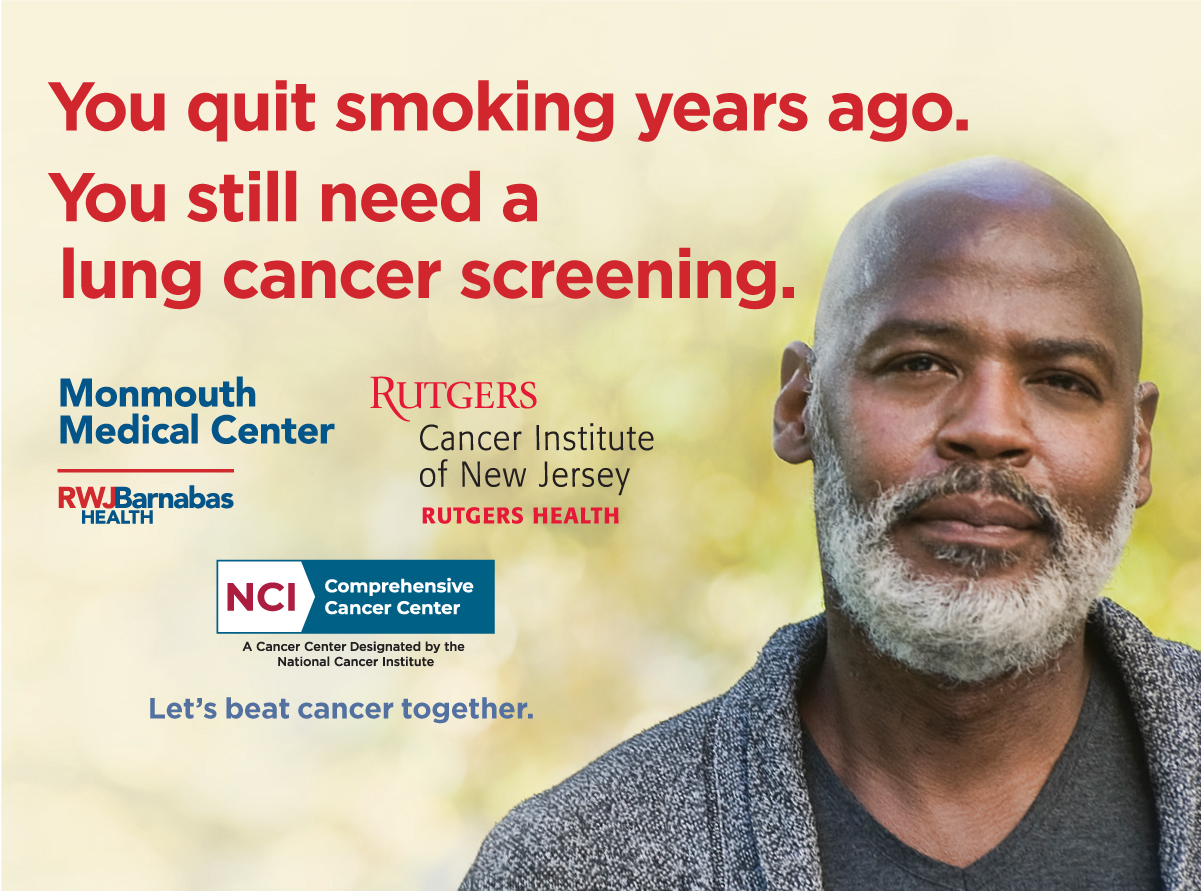 These bills complement legislation I introduced in August to establish a statewide Automobile Theft Prevention Authority to generate a faster, targeted response to trends and developments in car thefts. The earlier bills also would increase penalties for juveniles and adults convicted of auto theft and related crimes and stiffen penalties on adults operating auto theft rings and hiring teens to commit the crimes.

These bills will give law enforcement and the courts better tools to protect citizens from the growing incidents and dangers of auto theft, carjacking, home invasion, and receiving stolen cars.

Still, please remember to always lock your car and don’t leave your key fob inside of it.