Ocean’s Douglas and Andrews team up one last time 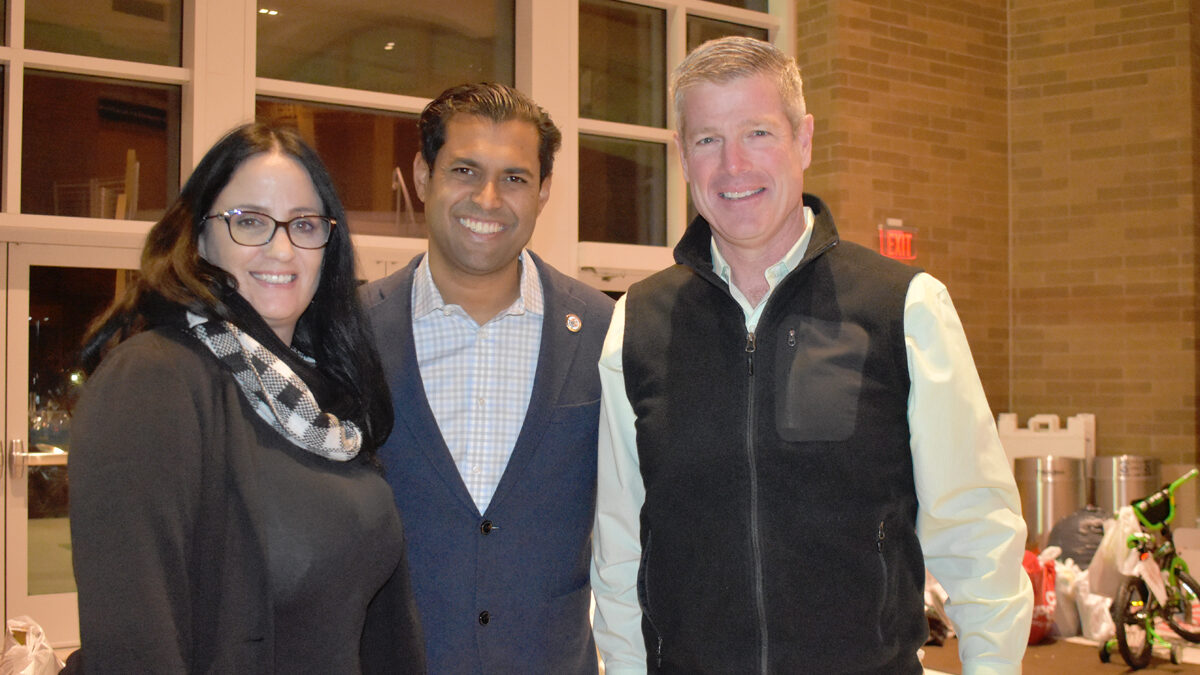 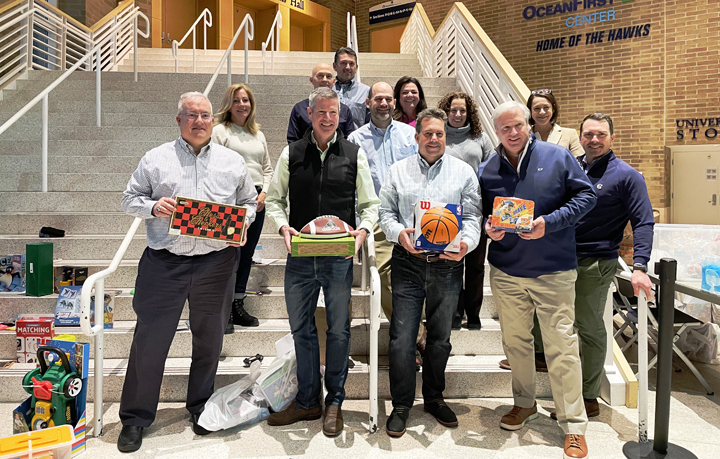 Twas the Wednesday before Christmas… and the bottom line is many families who weren’t sure they would, had plenty of toys under the  Christmas tree this season.

The Vin Gopal Civic Association, with the help of many volunteers, handed out new toys to almost 600 families at the Oceanfirst Bank Center in Monmouth University. The M.U. gym was filled with bags of gifts that families had registered for leading up to the event. As the line of hundreds of people queued up on one side of the gym, well organized volunteers handed them a personal bag of toys keeping the line moving until all were done.

President and CEO Steve Westhoven of New Jersey Gas and members of the company’s leadership team joined Senator Vin Gopal and the Vin Gopal Civic Association, along with Tonya Garcia, director of the Long Branch Library and many Monmouth University volunteers. 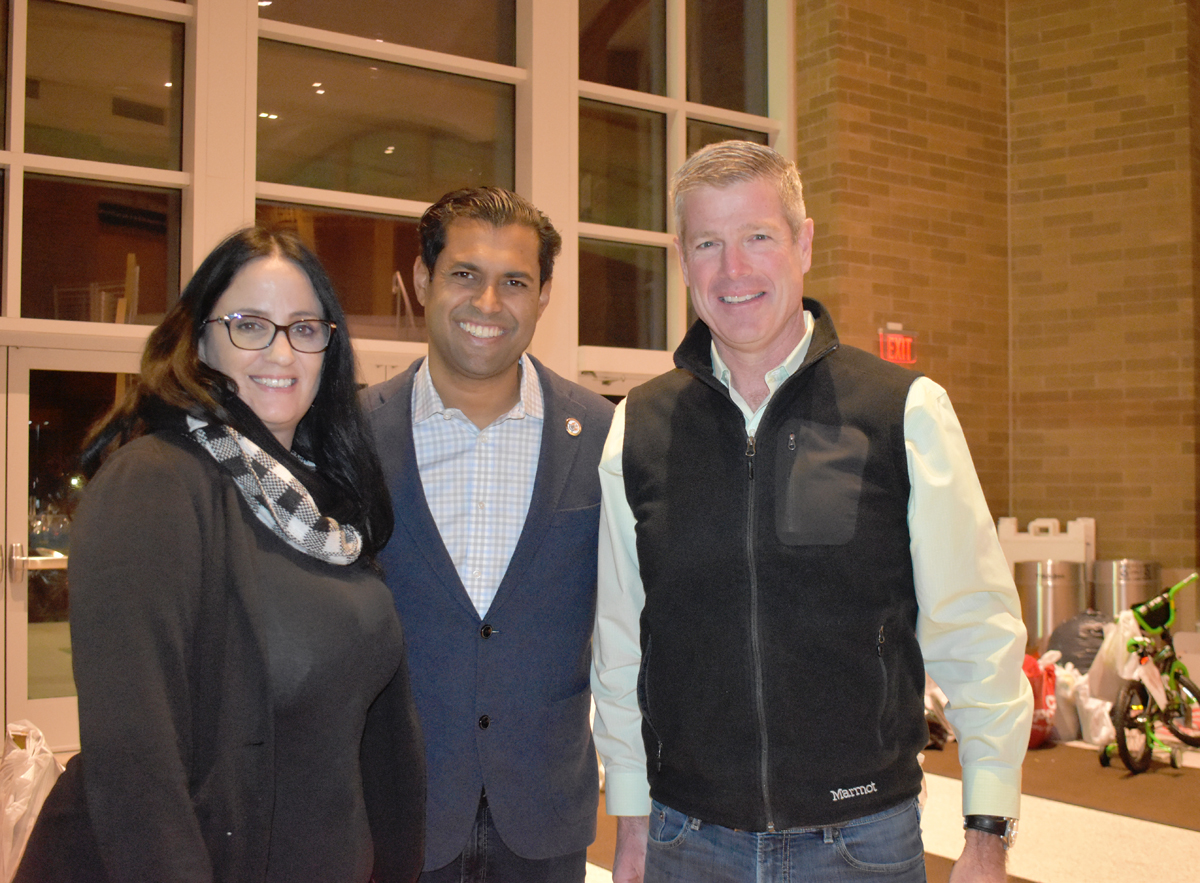 The Association is described as helping those who are the backbone of communities to maintain a fruitful, independent life by lending a helping hand wherever they can and also by fostering a relationship with other Civic, Community and Religious groups with similar goals in helping the Communities.