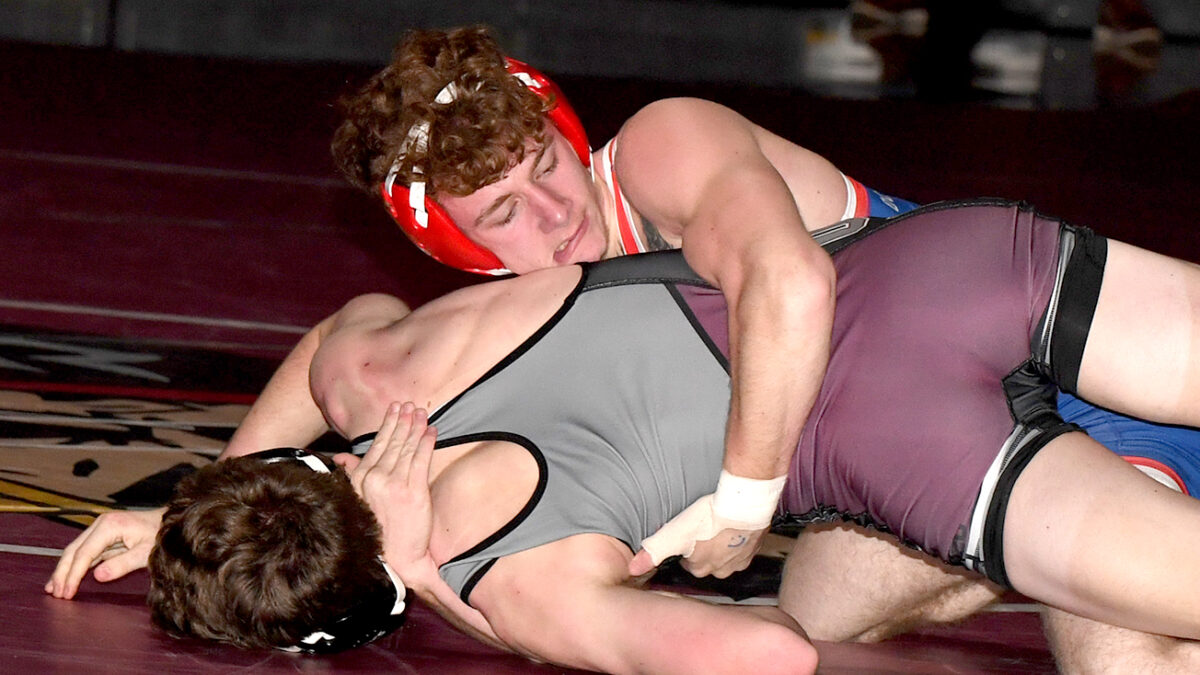 During the 144-pound match Noah Bard (top) of Ocean scored a 10-4 decision over William Richards of Red Bank Regional. 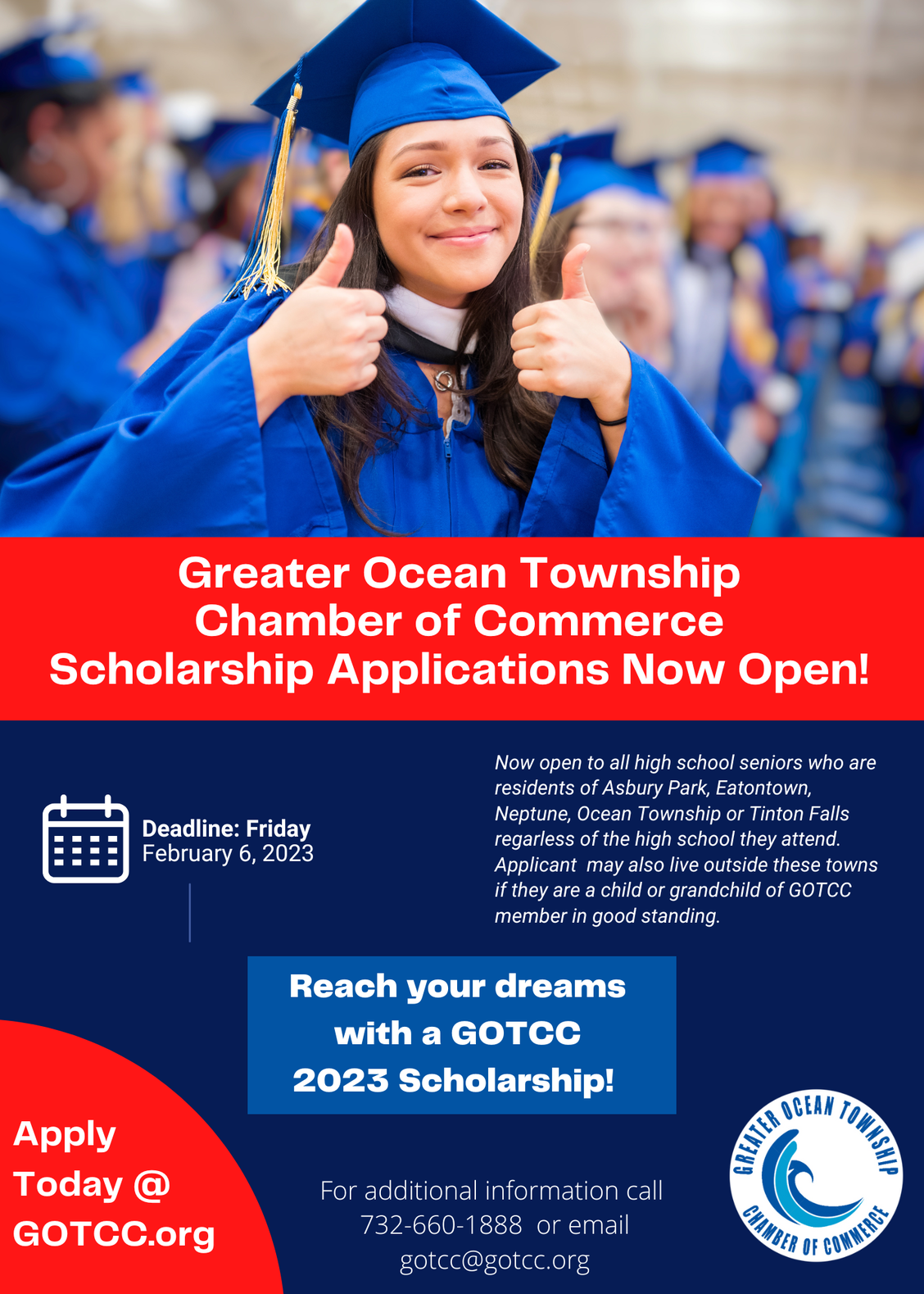 By Walter J. O’Neill, Jr.
Wrestling is recognized as one of the world’s oldest competitive sports. It was introduced into the ancient Olympics in 708 BC. Originally, wrestlers only used their arms and upper bodies to attack. This was known as Greco-Roman.

Freestyle wrestling is where competitors also use their legs and may hold opponents above or below the wrist. This is what you’ll see during a high school match. Wednesday night, the Bucs of Red Bank Regional hosted the Spartans of Ocean Township in a Shore Conference B-North divisional dual.

It was to determine who would be in fourth position out of the seven divisional teams. Red Bank Regional conducts spotlight wrestling, where they turn off all the lights in the gym except for a single spotlight over the center of the competition area.

Click on the photo for the caption.
Additional photos at www.Facebook.com/TheLinkSport

The 106-pounds match had Justin Penta (top) of Ocean getting a pin at 3:09 over Melvin Lopez of RBR.

Steven Perez of Ocean Township (left) scored a pin at 1:42 of his 126-pound match with John Galligan of Red Bank Regional.

During the 144-pound match Noah Bard (top) of Ocean scored a 10-4 decision over William Richards of Red Bank Regional.