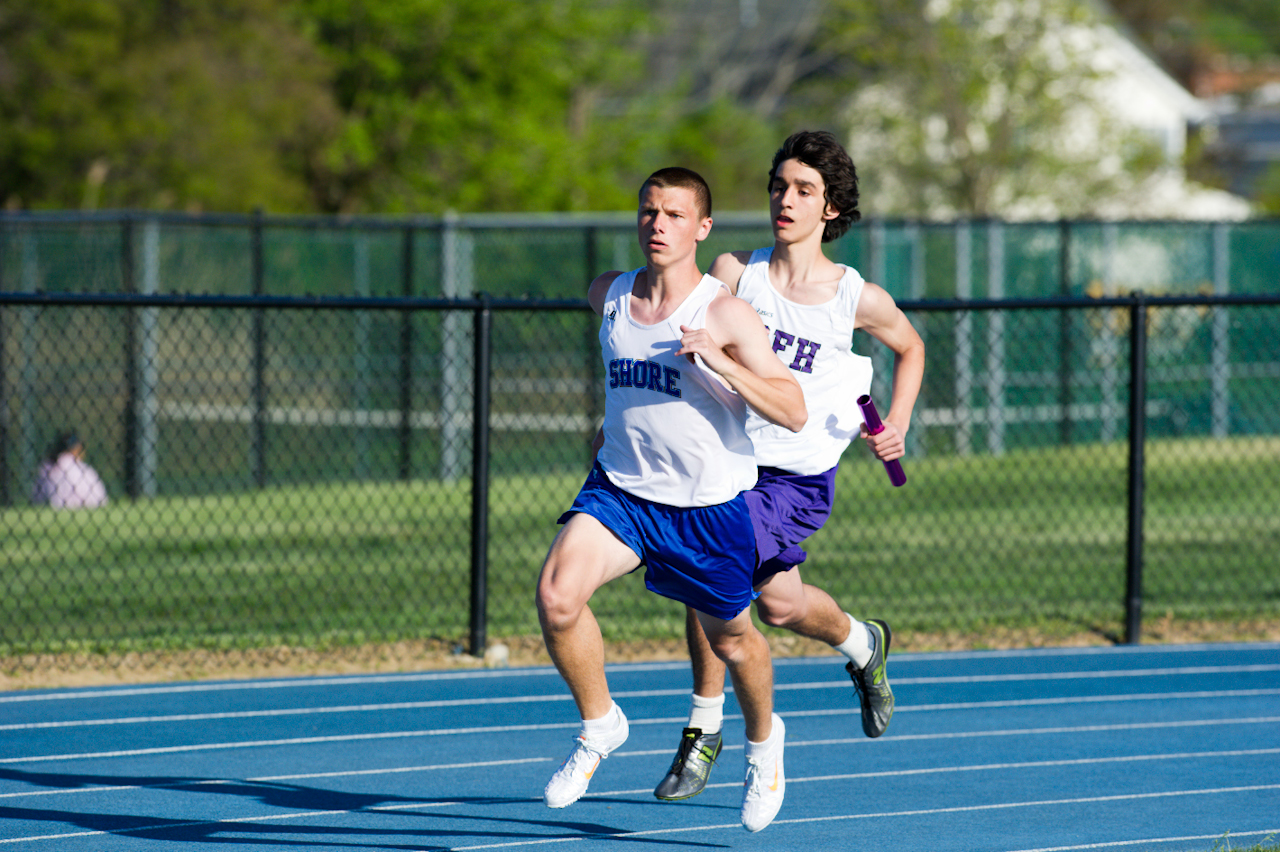 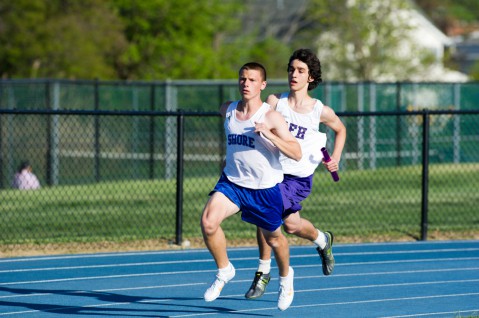 The Shore Regional High School boys track team is having a rocky road this season. They were hoping to improve upon the 2-4 record of 2011, but it doesn’t seem as if it will happen this season.

Last week the Blue Devils faced the Rumson-Fair Haven Bulldogs in a Shore Conference Class A divisional contest. It was a runaway win for the Bulldogs, who crushed the Blue Devils 117-33. Of all the contested events, Shore Regional won only two.

Mike Hurley won the 400 hurdles in 51.44 seconds while his teammate Andrew Mahon won the triple jump with a leap of 39’1.5”, just a half inch away from the school record set in 2004 by Nick Murray.
With the loss to Rumson-Fair Haven, the Blue Devils are now winless in four matches. The Bulldogs are now undefeated at 3-0 with the victory over Shore.

The oldest track and field records for the Blue Devils boys squad were set back in 2002. Marck Altenau ran the 3200 in 9:48.08 at the Monmouth County Championships. Kimble Haberman jumped 21’6” in the pole vault at the 2002 Long Branch Relays.